1404. Used an emergency declaration to sell arms to Saudi Arabia

1406. A federal court allowed the administration to undermine transparency by using applications that auto delete

1408. Robert Mueller reiterated that the Russian probe did not exonerate Trump and hinted at collusion, pointing to impeachment

1409. Had the Department of Energy label fossil fuels as “molecules of freedom”

1412. Falsely claimed that Robert Mueller had exonerated him

This week saw the Trump twisting the truth in new and creative ways. First, he declared an imaginary emergency to sell arms to Saudi Arabia. Then he ordered federal agencies to ignore the long term effects of climate change. Courts allowed the administration to keep erasing their own paper trail, and fossil fuels were labeled “molecules of freedom.” But most of all, Trump repeated the claim that the Russian probe exonerated him one day after Robert Mueller specifically said the exact opposite. 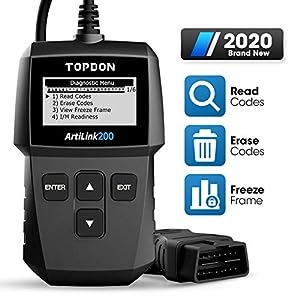