The “Everything Terrible Trump Has Done So Far” Omnibus (Week 103)

1187. Threatened to extend the shutdown “months” or even “years”

1188. Gave its own staff pay raises even as other government workers went without pay due to the shutdown

1189. Threatened to declare a national emergency to use military funding for his border wall if talks with Congress continue to stall

1191. Denied reports of TSA workers calling in sick in response to the shutdown while falsely claiming that government employees support his shutdown

1194. Repeated numerous lies and falsehoods in a Presidential address to justify extending the shutdown

1196. Walked out on negotiations to resolve the shutdown

1198. Forced the FDA to postpone some food inspection as a consequence of his shutdown

Naturally almost all the developments this week were related to the government shutdown in some way or another. The week started with Trump threatening to extending the shutdown for months, or even years, and while that is probably an exaggeration it looks like the shutdown may still stretch on for a long time as Trump continues to sabotage any attempt to get the government back up and running. Meanwhile, the consequences of the shutdown are starting to really hurt as government employees begin to miss their pay checks, states start to miss out on aid to deal with natural disasters and even the FDA has had to suspect some food inspection.

One notable development that wasn’t related to the shutdown was the revelation that Paul Manafort had shared campaign finance information with people connected to Russian intelligence agencies. This is one one of the clearest indications collusion to date. 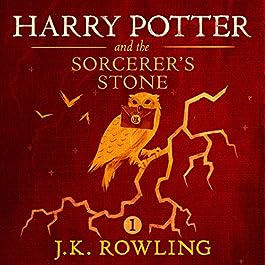