The establishment media is so user to controlling the Internet that they still have no idea that people can search for information….and make their own decisions….really pretty easily.

The whole thing with the establishment media trying to bring down Bernie Sanders because he said Fidel Castro did something good (he was an extraordinarily complex historical figure). In the old days, when they were the primary source of information they could use nastiness, obfuscation and bullying to promote their point.

You know what happens in 2020. Anybody under 40 is going to find their own vetted information. In two clicks. Just curious I went to Wikipedia and typed in Fidel Castro.  I found an entry describing a complex historical figure.  Here is what is written about his legacy.

“Under Castro's leadership, Cuba became one of the best-educated and healthiest societies in the Third World as well as one of the most militarised states in Latin America.[424] Despite its small size and limited economic weight, Castro's Cuba gained a large role in world affairs.[428] On the island, the Castro government's legitimacy rested on the improvements that it brought to social justice, healthcare, and education.”

“Castro's opposition to U.S. dominance and transformation of Cuba into a significant world player resulted in him receiving “warm applause” throughout the Western Hemisphere.”

“Noting that there were “few more polarising political figures” than Castro, Amnesty International described him as “a progressive but deeply flawed leader”. In their view, he should be “applauded” for his regime's “substantial improvements” to healthcare and education, but criticised for its “ruthless suppression of freedom of expression.”[445] Human Rights Watch stated that his government constructed a “repressive machinery” which deprived Cubans of their “basic rights”.[446]

As stated an extraordinarily complex figure.  But many times better I would argue than the vicious murderous dictator Batista he replaced, and his organized crime retainers.

The media just look like ignorant fools. Do they even realize it? 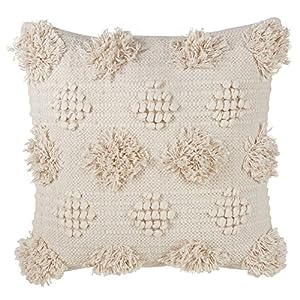