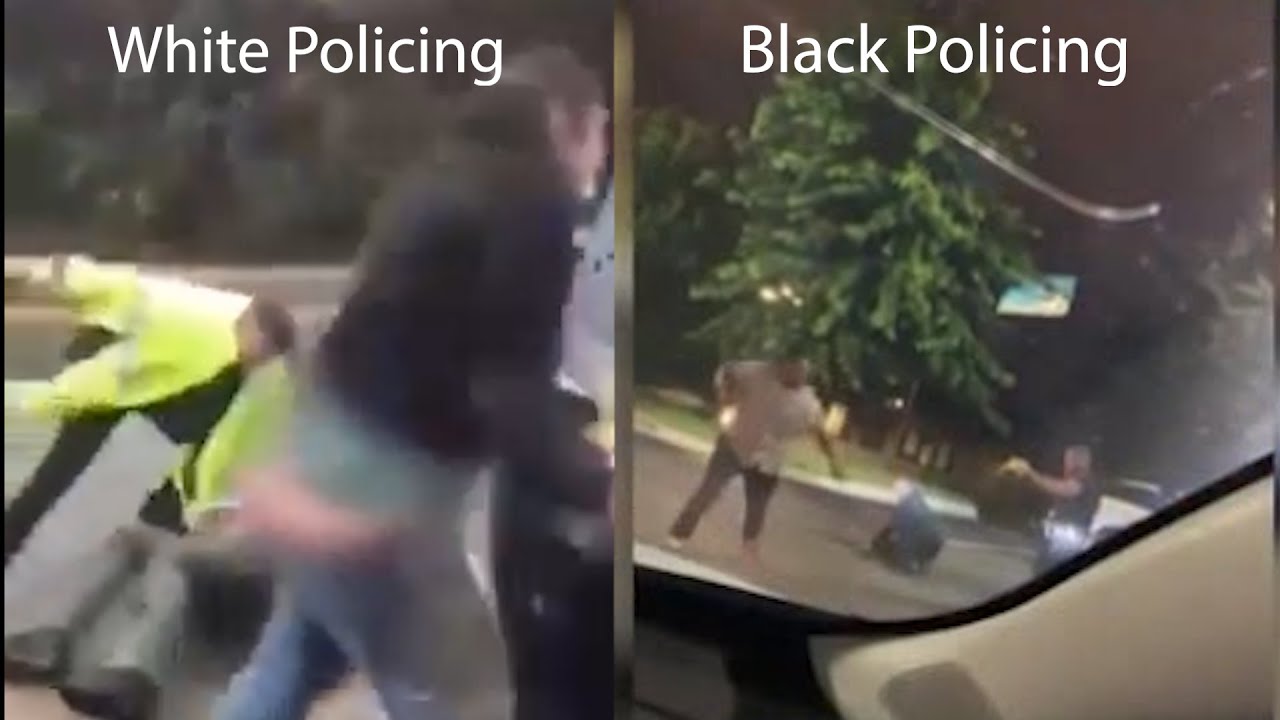 These two attempts of arresting a white man and a black say much. It shows vividly that different people get different levels of policing and the outcome is too often deadly.

Two versions of policing, one white, the other black

The black guy in the video was another murdered-black-body-by-cop. It occurred in Atlanta last night. AJC reported the following.

A 27-year-old man was shot and killed by Atlanta police Friday evening during a struggle in a Wendy’s drive-thru line that was captured on video.

By Saturday afternoon, Police Chief Erika Shields had resigned her position and Atlanta Mayor Keisha Lance Bottoms called for the officer who fired the fatal shots to be terminated.

Officers were called to the restaurant after receiving a complaint about a man asleep in his vehicle, which forced other customers to go around his car to get their food at the window. The man, Atlanta resident Rayshard Brooks, was given a field sobriety test, which he reportedly failed, according to the GBI.

Look, this post is not to discuss what either man did. It simply illustrates how police officers react to being in fairly combative confrontations with people they are attempting to arrest.

The black guy is shot in the back as he runs away from the police officers. At no time did the officers attempt to use their guns, deadly force on the white guy. That is the difference between black and white policing. That is why we must continue to reaffirm, BLACK LIVES MATTER.

(33183)
$348.00 (as of May 21, 2022 09:21 GMT -04:00 - More infoProduct prices and availability are accurate as of the date/time indicated and are subject to change. Any price and availability information displayed on [relevant Amazon Site(s), as applicable] at the time of purchase will apply to the purchase of this product.)