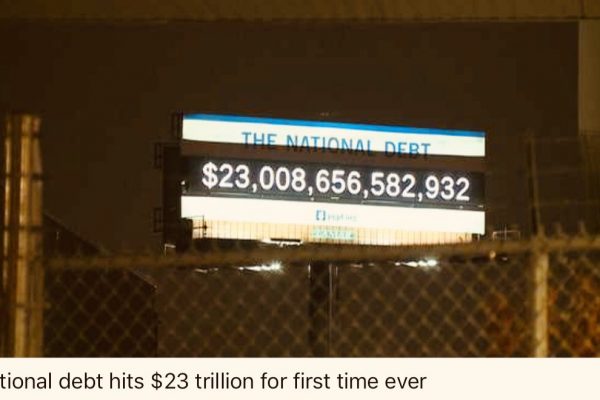 Trump has only a one in four chance that on any day in his term he’s been playing golf.

Taxpayers have now spent the equivalent of 296 years of the $400,000 presidential salary that Trump often boasts that he is not taking on promotional appearances at his golf courses. https://t.co/eN0afhZlLF