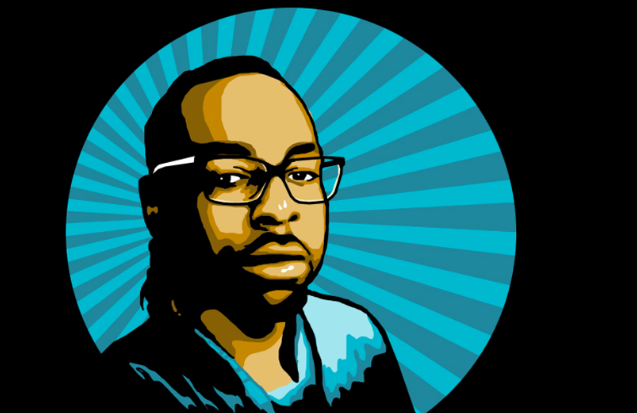 White America has been made aware there is a conversation black parents have been compelled to have with their children, literally, for centuries. The conversation, as it were, was thought to be a necessary evil to keep our children alive. Survival was always thought to be based on complying and being subservient when confronted by a police officer. Daunte Wright today lies dead in a Minnesota morgue awaiting his burial in the coming days and I assure you, many are saying had he just complied. In July of 2016, Philando Castile complied with police, cooperated, and was subservient, later that same night his body would also lie in a Minnesota morgue after being shot seven times in the front seat of his car with his child and girlfriend looking on. Army lieutenant Caron Nazario was pepper-sprayed forced to the ground and implicitly threatened with death or serious harm (riding the lightning) for what amounted to owning a new truck.

Recent events show that the conversation should be directed elsewhere

Are we having ‘The Conversation’ with the wrong people?

1
Are we having ‘The Conversation’ with the wrong people about policing?x

How many times can a black parent continue to credibly say, hands on the wheel, don’t talk back, move slowly, and for God’s sake, please come home to me alive? Maybe the conversation should be directed at the police, hands are on the wheel, he or she is afraid and allow their children to go home alive. I fear every day that one of my sons will not answer a text because they are lying in a pool of their own blood. I let out a heavy oppressive sigh punctuated by years of black death, when they call and ask, Dad, you watching the game tonight?

When the Covid-19 pandemic rolled onto American shores, people worried about the psychological anxiety of not being in full control of their lives. Black families have suffered the anxiety of not being in full control of their lives in America since 1619. After 401 years when does the pandemic of destroying black bodies stop? Coincidentally, less than ten miles away from Brooklyn Center, Minnesota the trial of Derek Chauvin for executing another black man [ George Floyd]  in America, is taking place. The now-former officer, who shot Daunte Wright is identified as 26-year police veteran Kim Potter. She issued a statement announcing her resignation,  “I am tendering my resignation from the Brooklyn Center Police Department effective immediately. I have loved every minute of being a police officer and serving this community to the best of my ability, but I believe it is in the best interest of the community, the department, and my fellow officers if I resign immediately,” Potter said in the letter.  What was missing in her statement was the recognition that another black body was destroyed.

I find it insulting and particularly egregious that she wrote, I have loved every minute of being a police officer… Those ‘every minute(s)’ includes taking the life of a 20-year-old son and father. So before we allow ourselves to get roped into a political argument about whether Blue or Black Lives Matter; Breonna Taylor has a mother, Tamir Rice has a mother, Trayvon Martin has a mother and Philando Castile has a mother. George Floyd called out for his late mother as his life ebbed away and now Daunte Wright’s mother has been added to the list. When does the real conversation start?

Yes. I think we need to keep the concerns of community policing focused on the community and then involve the police in the conversations after. Too many times police are centered.

(85553)
$0.00 (as of May 16, 2022 07:00 GMT -04:00 - More infoProduct prices and availability are accurate as of the date/time indicated and are subject to change. Any price and availability information displayed on [relevant Amazon Site(s), as applicable] at the time of purchase will apply to the purchase of this product.)