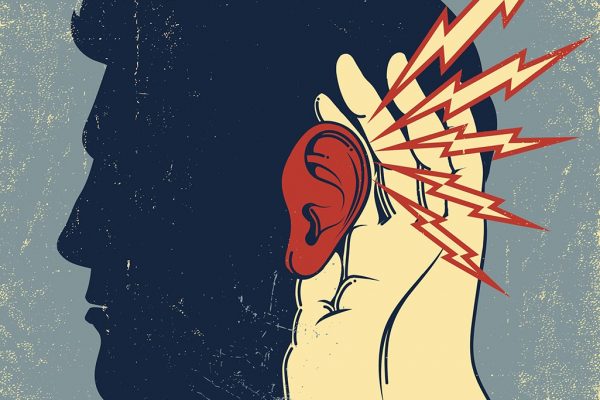 It is a sad anniversary for #SandyHook but is also a reminder that nothing has changed about the spread of RWNJ CTs that conform to propaganda models. What happened in 2016 will likely repeat itself.

If you haven’t yet read this Rand report, you should, because it helps explain the incessant repetition of GOP lies, as well as the seemingly endless bleating of GOP members of Congress about process in the face of facts. And aside from the possibility of repeating schematic anchors because of cognitive decline, it helps explain the absurdity and frequency of Trump tweets.

The Russian “Firehose of Falsehood” Propaganda Model, Why It Might Work and Options to Counter It by Christopher Paul, Miriam Matthews

We mourn the loss of 20 children
& 6 adults that were lost at Sandy Hook Elementary School on this day 7 years ago. We are sending love & strength on this painful day to all who were affected, & pledge our continued action so that tragedy like this never happens again. pic.twitter.com/aVSoTtTXQo

In the years since 6-year-old Noah Pozner was killed, Lenny Pozner has tried to stop people from spreading lies about the mass shooting at Sandy Hook Elementary School and from harassing him and other grieving families for proof that the event happened. In June, Pozner won a defamation case against editors of a book that claimed no one died at the Newtown, Conn., school. A summary judgment found that James H. Fetzer and Mike Palecek defamed Pozner with statements that his son’s death certificate was a fake.
On Tuesday, a Wisconsin jury determined the amount that Fetzer must pay Pozner for making defamatory statements, with the foreperson writing in “$450,000” on the form.
“This is a first,” said Jake Zimmerman, Pozner’s attorney. “This is the first time someone has stood up to these people and gone all the way.”
First, they lost their children. Then the conspiracy theories started. Now, the parents of Newtown are fighting back.
Zimmerman said the case sent an important message that families can stand up for the truth, and it sends a message to those who are spreading the theories.

Conspiracy theorist who wrote ‘Nobody died at #Sandyhook’ claiming a hoax staged by the federal government in an effort to pass stricter gun laws, must pay victim’s father $450,000 ↘️ https://t.co/KJzyj2sBmS

(33063)
$348.00 (as of May 20, 2022 03:05 GMT -04:00 - More infoProduct prices and availability are accurate as of the date/time indicated and are subject to change. Any price and availability information displayed on [relevant Amazon Site(s), as applicable] at the time of purchase will apply to the purchase of this product.)