It is important to understand why the angst of the Donald Trump supporter. He conned them as he has done so many times.

Donald Trump conned his own

Here is what the president would prefer one does not analyze.

Polls show that Democratic/Republican vote-by-mail was about 79/21 or so. That has materialized.

Once again, Trump played with his supporters' emotions by giving the impression that America wanted him. By more than a 4 million voting majority and likely by 60/40% nationally, we do not want a man of his self-centered, lying, unpatriotic, and morally deficient character to be our leader. That should be enough in a democracy, republic, or otherwise. 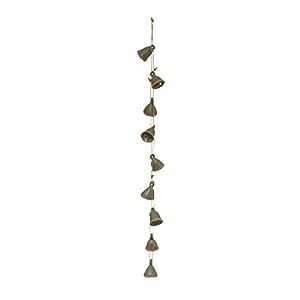