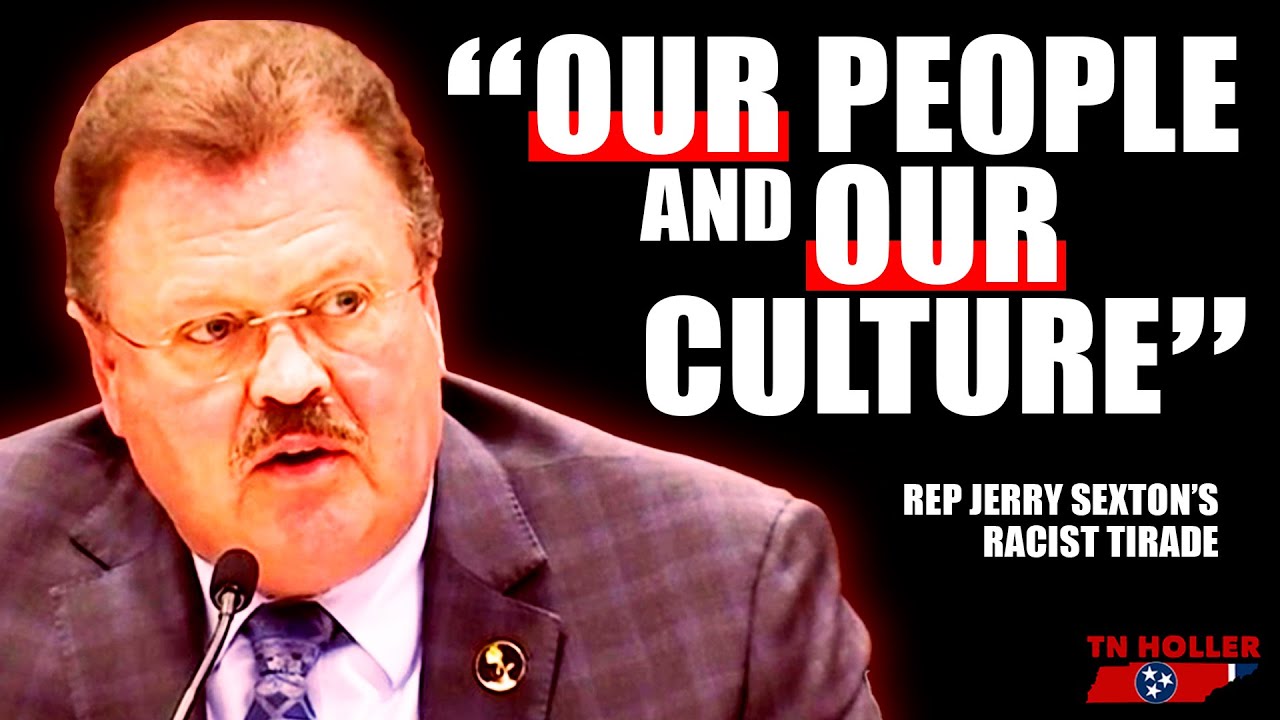 Tennessee is at it again. State Rep. Jerry Sexton is trying for the third time to get the legislature to say that:

BE IT RESOLVED BY THE SENATE OF THE ONE HUNDRED TWELFTH GENERAL ASSEMBLY OF THE STATE OF TENNESSEE, THE HOUSE OF REPRESENTATIVES CONCURRING, that we hereby designate the Holy Bible as the official State book.

The Tennessean is reporting:

A resolution designating the Bible as the state book cleared a House committee Tuesday morning despite constitutional concerns from several lawmakers.

Sexton said he has worked on refining the measure for seven years.

“What I’m trying to do is to be respectful toward everyone’s concerns, and just put the Bible where I feel like that it belongs,” he said.

So, next question: Which Christian Bible? The KJV? The (Catholic) New American Bible? The NRSV? Perhaps the Harper-Collins Study Version of the NRSV (my favorite for the non-Jewish parts)? But that one raises lots of uncomfortable questions. I doubt he’ll even look at the NJPS (New Jewish Publication Society) or the absolutely fabulous Alter translation.

Sexton said he does not think the Bible should be “discriminated against” because of its religious nature. He said the United States was founded on Christian values.

“This country wasn’t founded on Buddhist, or Muhammad or any of those religions,” he said. “Our country was founded on Judeo-Christian values.”

Well, no it wasn’t. But that’s the scam the far-right Christians are trying to sell. And of course elevating the Bible discriminates against the Qur’an, the Rig-Veda, and other sacred texts — including, as I noted above, the Jewish version of the Bible.

A similar bill did make it to the governor’s desk in 2016:

The bill has raised constitutional concerns in the past. A 2015 state attorney general opinion found the designation in violation of the state constitution. Former Gov. Bill Haslam, a Republican and Christian, vetoed the bill and argued the legislation “trivializes” the Bible as a “book of historical and economic significance.”

I have no doubt whatever that Gov. Beshear would do the same, should this bill make it that far. (Do any Tennesseans here see him differently?) Even so, this is yet one more assault on our liberties that we have to guard against.

We are the ones fighting the never-ending battle for truth, justice, and the American way.

(22447)
$179.00 (as of May 21, 2022 04:48 GMT -04:00 - More infoProduct prices and availability are accurate as of the date/time indicated and are subject to change. Any price and availability information displayed on [relevant Amazon Site(s), as applicable] at the time of purchase will apply to the purchase of this product.)