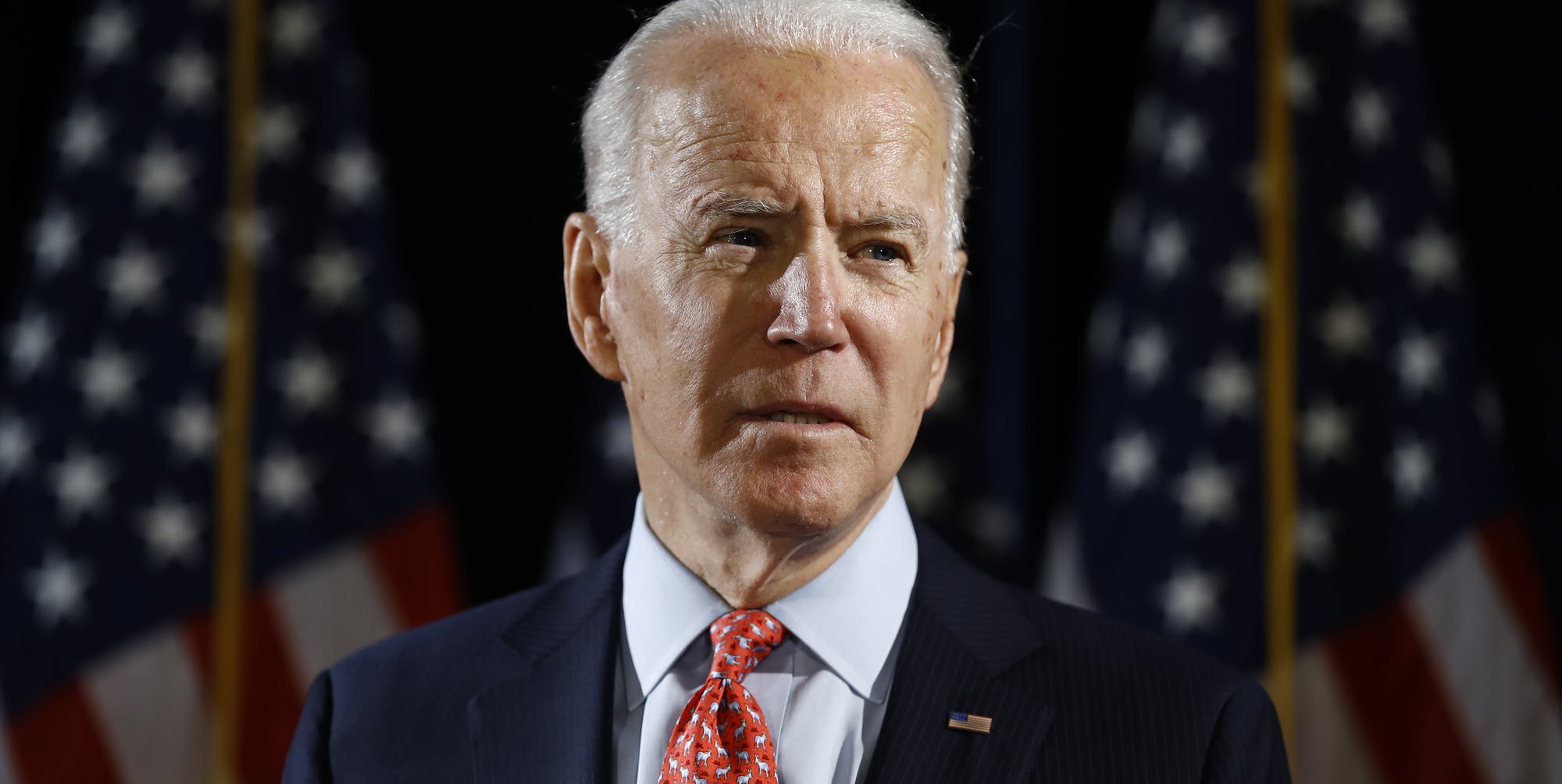 Ok, in case you haven’t heard:

President Biden promised to get more relief to Americans quickly to help people survive financially until the pandemic is under control. A key part of Biden’s proposal is to send another round of cash payments directly to U.S. households.
Some economists, Republicans and moderate Democrats have argued that this third round of “economic impact payments” — more commonly referred to as “stimulus checks” or “relief payments” — should go only to the hardest-hit families. Some say the payments are a waste of taxpayer dollars.
Biden and Democratic leaders in Congress argue a third round of stimulus checks is necessary to ensure people who have lost their jobs or taken a pay cut still have enough money to buy food, pay rent and get the medical care they need during a pandemic. But the White House has signaled the president is willing to narrow who gets them, sending checks only to low- and moderate-income families this time around.

The latest proposal Democrats are considering would send $1,400 payments to individuals earning $50,000 or less and $2,800 to married couples earning $100,000 or less. Below are more details on the latest plan, which has not been publicly released yet and could still change.

.@RonWyden, chair of Senate Finance Committee, urging against lowering stimulus payments below prior rounds: “I understand the desire to ensure those most in need receive checks, but families who received the first two checks will be counting on a third check to pay the bills.”— Jeff Stein (@JStein_WaPo) February 3, 2021

While Biden suggested he would be OK with targeting the payments, many Democrats are not.

“There’s a real sense that there’s real consequences of going small, there’s real consequences of allowing stalling,” Sen. Ron Wyden, D-Ore., said of the idea of using lower income levels to determine who would be eligible for the payments. Wyden is the incoming Senate Finance Committee chairman.
Other Democrats have expressed support for sticking with the income levels used to determine who received the first two direct payment checks.
“Congress must pursue a bold and robust course of action. It makes no sense to pinch pennies,” Senate Majority Leader Chuck Schumer, D-New York, said Monday.

This is good but it’s always a good idea to let your Democratic Senator know you support Senator Wyden and Schumer’s stance on this. If you need a  great list of talking points, kos has a great piece in the rec list to use.

Click here to contact your Democratic Senator and let them know you reject “targeted checks” or “means testing”. Give everyone a check.

(33219)
$348.00 (as of May 22, 2022 03:22 GMT -04:00 - More infoProduct prices and availability are accurate as of the date/time indicated and are subject to change. Any price and availability information displayed on [relevant Amazon Site(s), as applicable] at the time of purchase will apply to the purchase of this product.)