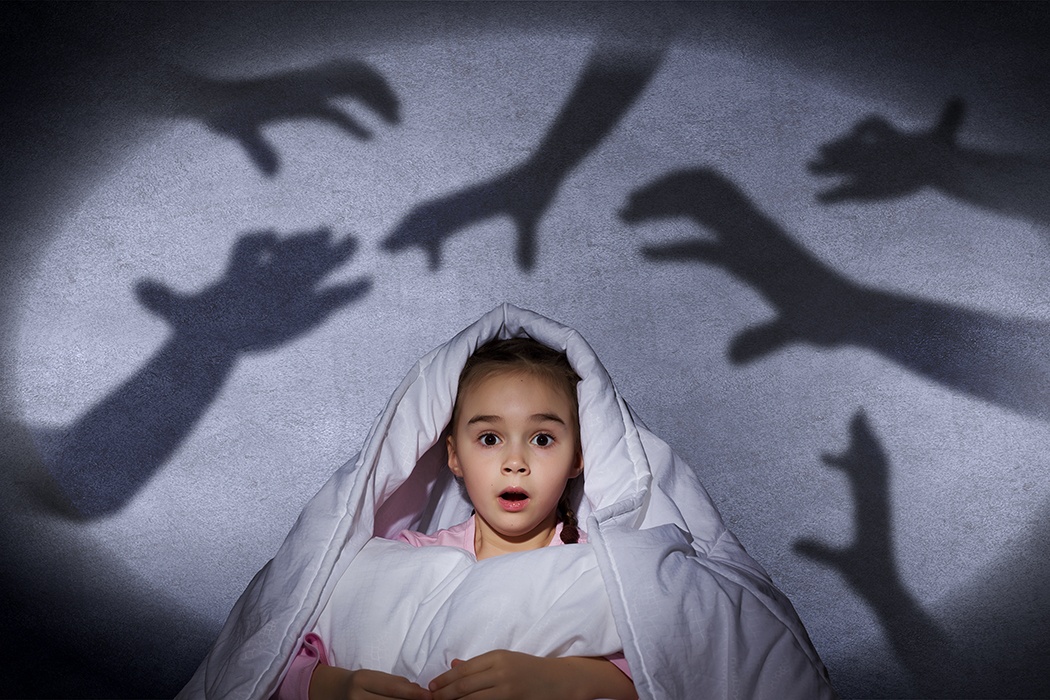 I’m a Democrat, so I am prone to panic.  Yeah, redundant.  But I have been depressed lately because of multiple things going on in my personal life (health issue of a loved one for starters).  Therefore, here I am asking for some good news or lies from my Daily Kossacks about the state of the midterms.

I know.  That is problem Numero Uno.  I shouldn’t pay any attention to the Media.  But I have been home the last couple of days, so…Shrugs.

Anyway, I believe I have noticed that the Media wants to change the narrative.  Blue Waves are passe.  Despite the statistical evidence that the “Kavanaugh Bump” is not lasting, many in the Media refuse to give this talking point up.  Even from the not so usual suspects, the analysts are saying that Republicans are rallying.  And one went so far as to say that it has affected the KY-6th Congressional race.  Amy McGrath is losing steam.

Huh?  I haven’t seen any recent polls stating that.  Where the hell did that come from?

Now, the Media is giving the recent polls on Beto O’Rourke lots of attention (the Q and Sienna Polls show Beto way behind).  They have had people on today say that Democrats know that Beto doesn’t stand a chance, but they are encouraging Beto to raise all this money for 2024 in Texas!  In other words, this is like some big con on progressive small donor!

And they were saying that Hurricane Michael would help Rick Scott in FL, so Nelson ought to hang it up right now.

Oh, and that Sienna Poll on Bredesen was like, “Another one bites the dust!”

Am I crazy?  Things may or may not be in flux, but is anyone else seeing what I’m seeing?