You all remember that time Barack Obama wore a tan suit, right? It was the most undignified thing a president had ever done or ever would do.

Well, conservatives, who apparently are only concerned with textile-related vulgarities, are at it again.

After whining about the souvenir pens Nancy Pelosi handed out after signing the articles impeaching the guy who does something 100 times worse than that every day before 5 a.m., they zeroed in on Nancy Pelosi’s suit.

STEVE DOOCY (CO-HOST): Keep in mind, what was it, when — in December, when they voted on the articles of impeachment and she was talking how prayerful it was and how somber it was —

Dude. My fainting couch is way the fuck across the room. I need a warning next time.

Of course, these same people would defend Donald Trump with their last breath if he stuck his ass out a window on Easter morning and spent the rest of the day shitting on orphans’ heads. But a Democrat wears pink to an impeachment and she’s suddenly Richard Speck. 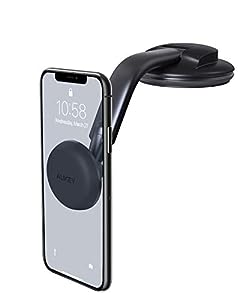