I suppose they didn’t want to “panic” people by announcing that Donald “I Tear-Gas My Own People for Fun” Trump had actually been nominated for a real Nobel Peace Prize.

The unintentionally hilarious Facebook advert falsely claimed that the president “has achieved PEACE in the MIDDLE EAST,” and attached a graphic of a grinning Trump with the caption: “President Trump was nominated for the Noble Peace Prize.” The ad was confirmed as authentic by The Daily Beast. (Trump himself misspelled it in April in a tweet attacking journalists covering his Russia investigation.)

Again, the guy who nominated Trump, far right-wing Norwegian Parliament member Christian Tybring-Gjedde, already nominated Trump once for the award, in 2018, in recognition of Trump’s useless attempts at rapprochement with North Korea. And so far this year, 318 people or organizations have been nominated. As I noted in another diary, a nomination is meaningless. It’s like writing in Heinrich Himmler on your MLB All-Star fan ballot.

So I guess it’s appropriate that the campaign made this look like some sort of cheap Chinese knock-off Nobel Prize.

You can see the ads here. Incredibly, as of this writing, they still haven’t been corrected.

Good gourd, you won’t believe this. Two of Aldous J. Pennyfarthing’s books are now available for $1.99 apiece! Lasso copies of Dear Fcking Moron: 101 More Rude Letters to Donald Trump and Dear Prsident A**clown: 101 Letters to Donald Trump for this comically low price (in two days the price goes back to normal). And, as always, you can get your copy of Dear F*cking Lunatic and preorder the final installment, Goodbye, Asshat. 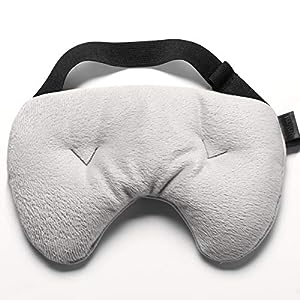