There’s been some bewilderment and panic around here these past few days over why Trump’s numbers are rising even as his incompetent management of the pandemic is becoming more obvious. Some of us here, myself included, have explained that in a time of crisis a leader’s numbers always rise as people look to them for hope and reassurance. It’s called the “rally ‘round the flag” effect (I like to call it a “dead cat bounce”), and we saw it with G W Bush after 9/11, for example.

Many readers were perplexed about President Trump’s approval bounce in several recent national polls. The response to the coronavirus crisis has been choppy at best and yet some Americans appeared to be rallying behind him in a time of crisis.

If two new state polls are correct, it’s appears that might be coming to an end.

Here’s a little more. Rasmussen, which has a slight GOP bias, reports this morning’s Trump approval/disapproval nationwide is 48/51, with 41% Strongly Disapprove and 34% — close to his low number — Strongly Approve.

And another story from this morning: About 6 in 10 voters think Trump was not prepared for coronavirus outbreak, poll finds

But a new Politico/Morning Consult poll shows voters may becoming frustrated with the White House's handling of the virus, which the administration says could kill between 100,000 and 240,000 people in the U.S.

Overall, 61% of registered voters in that poll said Trump was not prepared to handle the outbreak.

That poll was taken March 27-29. Let’s see what the numbers say later today.

Let us not be complacent (let us NEVER get complacent). But let’s not panic either. As Trump gets more and more tangled in reality, and as the country gets more informed about how badly he bungled it, the numbers ought to drop more.

And Joe Biden is ratcheting up the pressure. He put out a new ad comparing his response to people who want reassurance to Trump’s response (close to what I had urged him to do — though I’m sure he didn’t do it at my suggestion!). (Also see Jennifer Rubin’s latest column on Biden’s new ads and campaign strategy.) 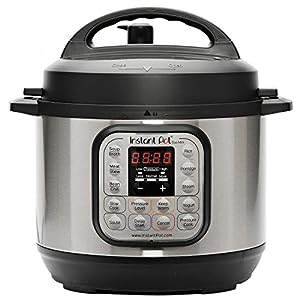