Steve Schmidt appeared on The Last Word with Lawrence O’Donnell and went right into his truth-telling about Trump immediately after being asked about Trump’s reelection prospects.

“We have tens of thousands of Americans who will lose lives they didn’t have to,” Schmidt said. “We see an economic collapse that didn’t have to be. And we see every indication things will continue to get worse because of the ineptitude of the response. And that’s the president’s legacy heading into the reelection. He is the greatest disaster in the modern history of the country made worse by the ineptitudes, inefficiency, and confidence of the executive response.”

Like Nancy Pelosi recently, Steve Schmidt was not shy it placing the blame for the deaths of thousands of Americans on President Donald Trump. His callous disregard compounds the need to get rid of this unqualified poser. 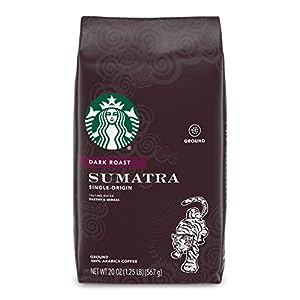