Steve Schmidt in his characteristic searing manner slams Trump's Tulsa Rally as only he could. His critique hits all of Trump's major weak spots.

Steve Schmidt slams the President for his Tulsa Rally

As everyone probably knows by now, Donald Trump's Tulsa Rally was a bust. In fact, Schmidt carved a new name for it, The Empty's Burg Address.

“I think we see the enfeeblement of the Trump movement here with lethargic speech,” Steve Schmidt said. “We hear him talking for fifteen minutes trying to explain his shuffle down the ramp at West Point, trying to explain why he has so much difficulty drinking water.”

But the part of the speech that most concerns Schmidt and should concern us all is when he said he was holding back on testing.

“After that moment you realize that he lacks the intellect in such a profound level to understand the issues that he is tasked to deal with at all,” Steve said. “And so the reason we have a shattered economy and 120,000 dead, and the United States is at the epicenter of the coronavirus catastrophe is because we do not have enough testing.”

This has not been the first time the president has misrepresented testing for the virus or made a silly statement of the kind. Steve went on to enumerate once again the president's lack of intellect, dereliction of duty, and so much more. 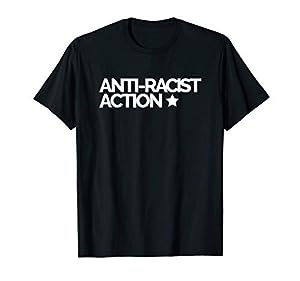