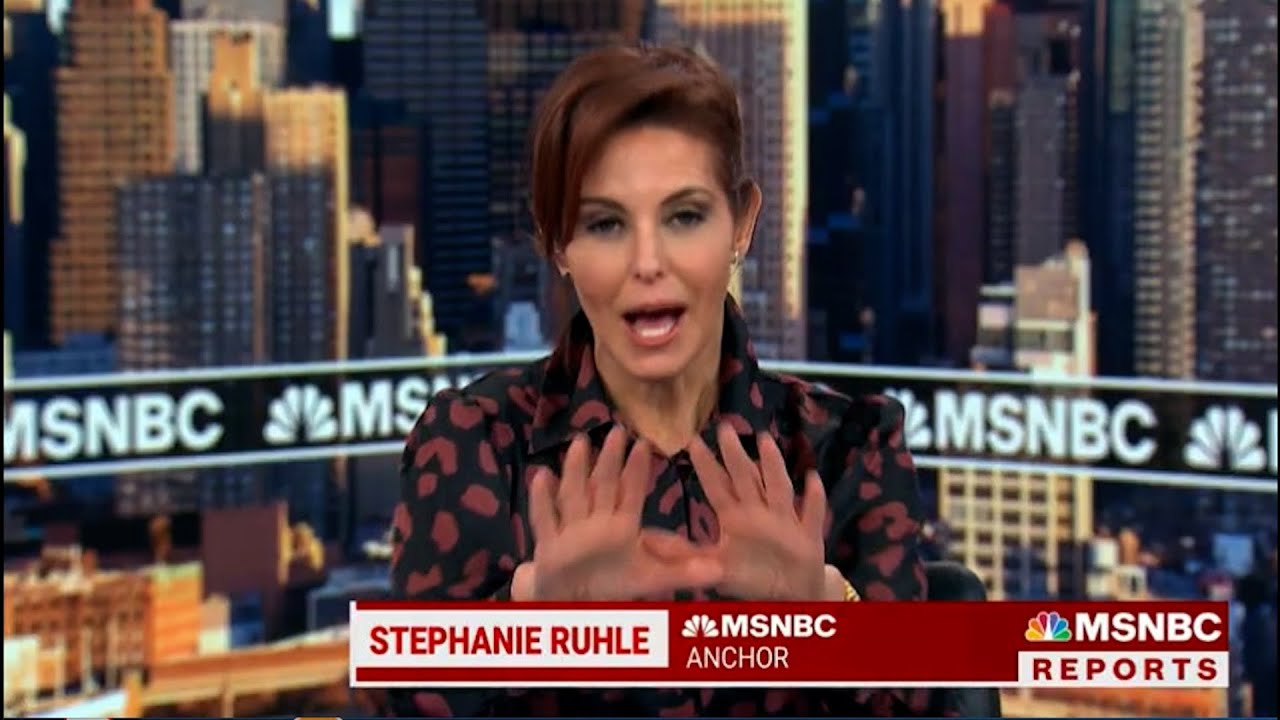 MSNBC Host Stephanie Ruhle did not mince her words. She pointed out that businesses should pay more if they want more workers. Full stop.

Today’s jobs report is out and it is not what was expected. Many thought that over one million jobs would be created.

The news left many people, well, shook. “This is a big miss that changes how we think about the recovery,” University of Michigan economist Justin Wolfers tweeted. Indeed economist Nick Bunker wrote that it “might be one of the

“Obviously, this is an incredibly disappointing report,” Bunker told Vox in an interview. “All the signs from all the other data that we have is that demand for workers is quite strong, and the report today, while it doesn’t point in the direction of, say, massive labor shortages, it suggests that there is some hesitancy out there on behalf of workers to take out some jobs, be it because of fear of the virus, child care constraints, or concerns about the instability of jobs.”most disappointing jobs numbers of all time.”

Some attempt to create the narrative that American workers flushed with stimulus extended unemployment are sitting on their couches not working because they are getting an equivalent of $15/hour for doing nothing. In a society of supply and demand, one would expect wages to go up to get those people off of the couch. But the parasitic nature of business would prefer that the government stop sending the American worker any relief.

For once, some workers are getting a break, a long-overdue reprieve. Businesses and the wealthy have grown on the backs of the American worker for too long. A break is long overdue. But long term, pay the damn workers what they are really worth. And while a minimum wage increase law is necessary, just maybe, the current environment will force one.

(51660)
$17.62 (as of May 22, 2022 06:13 GMT -04:00 - More infoProduct prices and availability are accurate as of the date/time indicated and are subject to change. Any price and availability information displayed on [relevant Amazon Site(s), as applicable] at the time of purchase will apply to the purchase of this product.)