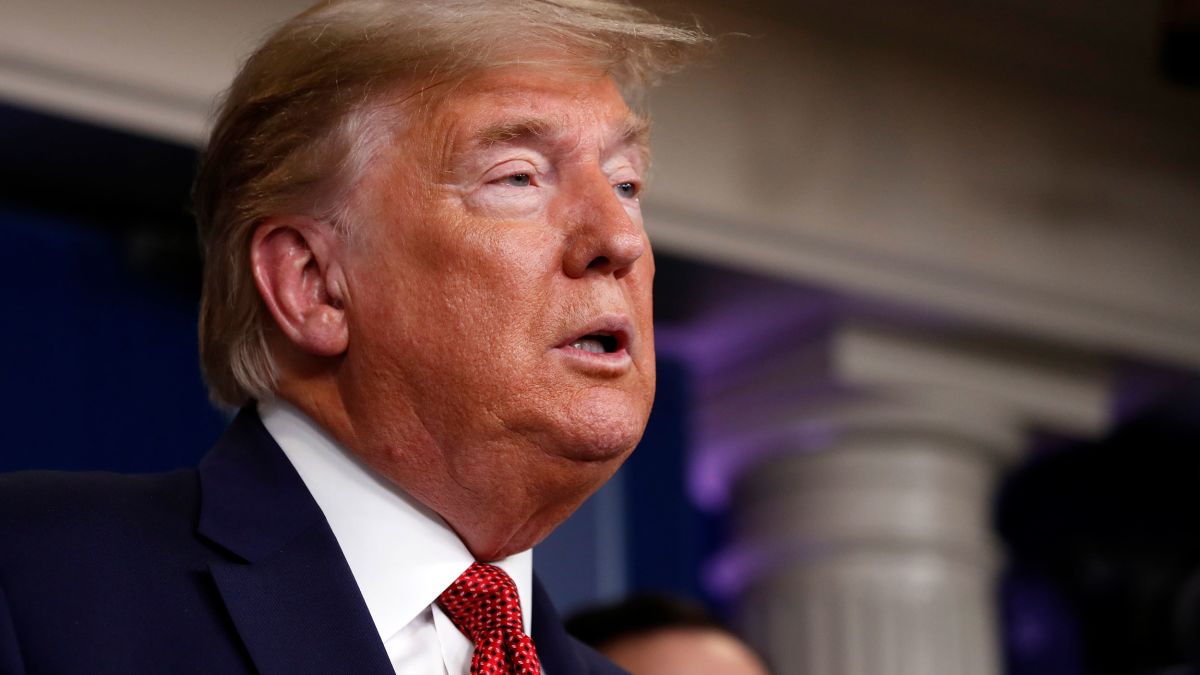 since 1995 I have been a secondary social studies teacher, most of the time teaching US Government in some form or another, especially since I first began teaching in a high school in August of 1998.  I have been a “classroom” teacher of government for 3 of the 4 Presidential impeachment trials in American history.  Somehow I did manage to miss the first.

But there have been four serious attempts at impeaching a President during my lifetime.  The only one sure to succeed was the effort to remove Nixon, who resigned before the entire House took action on his case, knowing he would be impeached by the Democratic House and having been told by Barry Goldwater that he would overwhelmingly lose a Senate trial where Goldwater himself would vote for his conviction.

The impeachment of Clinton and the first impeachment of Trump never had any real chance of reaching 67 votes.  And I suspect that the only chance of convicting Trump this time would have required McConnell to announce that he was going to vote to convict because the evidence was so overwhelming and even then it would have been marginal whether he could have gotten enough of his Republican brethen to join him to get over 65 votes to convict.  I suspect if he felt he could get the number up to the mid 70s he MIGHT have tried, but absent that he was looking for cover for his caucus.

But I view this in a larger context which I would like to explore below.