Three of the largest counties in Florida that are controlled by Democrats are planning to send absentee ballot applications to every voter in their jurisdiction for the November election.

Elections offices in Miami-Dade, Broward and Palm Beach counties — home to more than a quarter of Florida’s 13.2 million voters — are preparing to send vote-by-mail registration forms to every voter in those counties amid worries that the virus will disrupt in-person voting this summer and fall.

Republican governor and Donald Trump ally Ron DeSantis has failed so far to act to expand Vote By Mail statewide prompting the action by the counties. However, if these plans move forward by Democratic counties it puts considerable pressure on state government or the other counties in Florida to match their efforts or else see an expansion in voting that will benefit Democrats.

Voting by mail has slowly gained in Florida over the last 18 years, and with the appearance of the coronavirus seems an obvious answer to voters fears about standing in line with the possibility of being infected. This could be especially true for elderly voters who are at the greatest risk and are also the most Republican. Trump has said he opposes Vote By Mail, but he will change his mind if he sees it benefitting himself.

…In recent elections, about one-third of the vote has come from mail ballots and another third from in-person early voting sites, with the remaining third cast on Election Day. That’s turned what was once a single day of voting into a month-long marathon, forcing campaigns to alter strategies and spend money and resources on courting mail voters.

In the March 17 presidential preference primary — when voters arrived at polling places wearing masks and gloves to help ward off the spread of the virus — mail voting spiked. Fully half the votes cast in that election were by mail ballot.

Large scale voting by mail will also benefit those who do vote on election day since the lines will presumably be shorter, which can be a big deal in urban Florida.

A similar move by a local council looks like it could produce a similar effect in Milwaukee, Wisconsin.

All 300,000 registered voters in Milwaukee, Wisconsin will receive an application for an absentee ballot with a postage-paid return envelope this fall after the Milwaukee Common Council voted for the “SafeVote Program”. 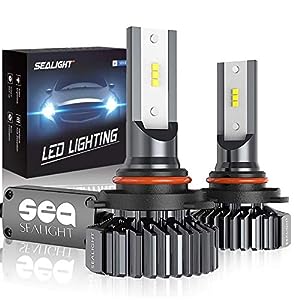