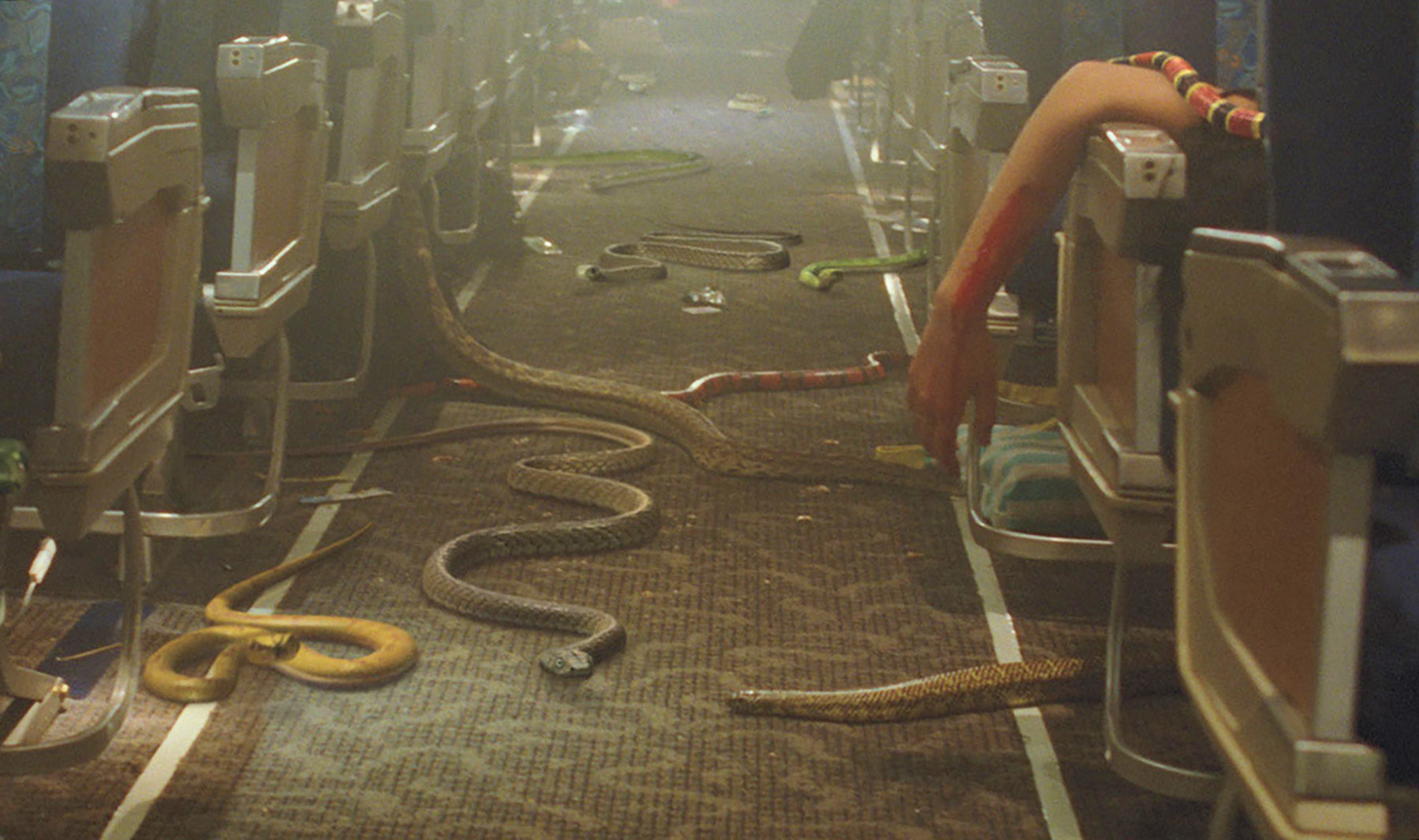 Buzzfeed has gotten hold of a tranche of the Mueller Report’s unpublished memos and southpaw on Twitter has been sifting through them.

One of the more explosive states that, according to Rick Gates, the Republican National Committee knew in advance when Wikileaks would drop the emails from the Clinton campaign that Russia had stolen, and co-ordinated their messaging to synch up with the release:

BuzzFeed has published a batch of Mueller 302s, the first such cache we've seen. https://t.co/NRR3ap1FIN pic.twitter.com/LrqLBGhcBR

Perhaps drumpf could not be indicted but hard to see any reason that this was not made public in Mueller’s summary other that he was protecting the Republican Party.

Not the act of a real patriot, Bob.