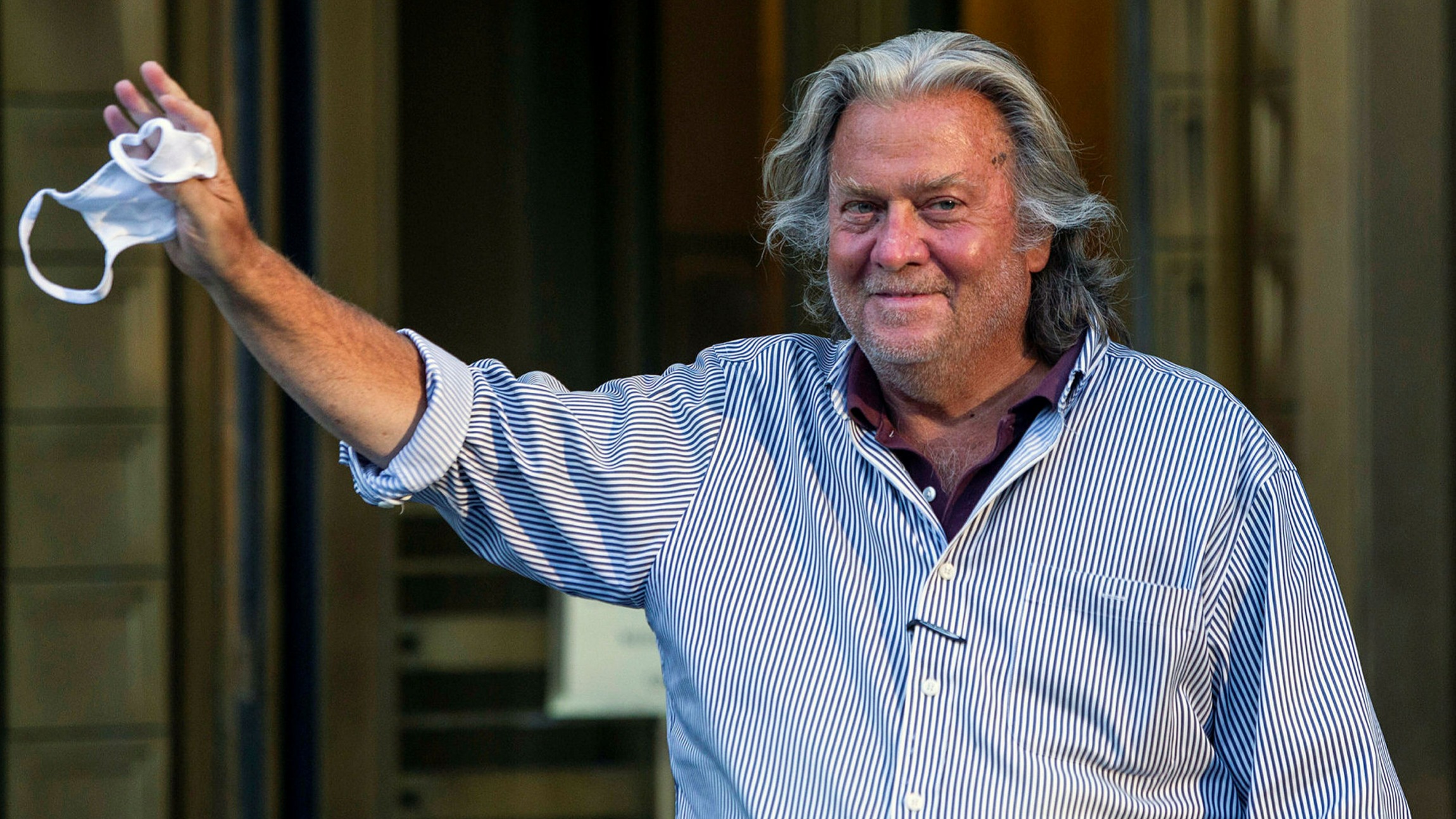 Darn that confirmation bias, the enabling veered many places during the former president’s tenure. Needless to say, Bannon’s disinformation messaging is legend.

Rosen made the allegations while appearing as guest on the podcast Skullduggery, hosted by Yahoo News editor in chief Daniel Klaidman and their chief investigative correspondent Michael Isikoff.

Discussing his memoir Ticking Clock, which was released on Feb. 16, Rosen gifted Skullduggery listeners with some of the bombshell revelations included in his much anticipated tell-all.

Rosen and Bannon developed somewhat of a relationship after the producer invited the former White House official to sit down for a 60 Minutes interview. The two allegedly exchanged pages worth of text messages before Bannon finally agreed to an interview once he had been fired by Trump.

“Steve is a big talker — kind of a big gossiper,” Rosen said at the 11:47 mark, explaining why he maintained a relationship with Bannon. “He became a big source for a lot of media people in Washington, and during that period of time that I was with him, he was — I became kind of a therapist.”

Rosen recalled flying to Washington D.C. on a Saturday night to meet with Bannon at the White House, leading to a string of meetings, during which Bannon would reveal information and stories regarding Trump.

While at WH, Steve Bannon concluded Trump was suffering from "early stage dementia" & later started a covert campaign for invoking the 25th A to remove him, veteran @60Minutes producer Ira Rosen tells @dklaidman and me in new @SkullduggeryPod. (Hes got B's texts to back it up.) https://t.co/z3w5UGwBvS

Not just tRump, but also his kids should be charged under Section 3, 14th Amendment.

45 has dementia and might not be able to speak in 2 years. His kids think they’ll inherit the throne. Both DJTJ and Ivanka spoke at the rally. Be sure to include them in the charges.

This is like saying, “I can’t believe I’m banned from Walmart for using the small appliance aisle as a toilet.” https://t.co/0wHlDT5kfc