Shot and killed in the line of duty: racial demographics

First and foremost, what this diary isn't: it isn't a discussion of the demographics of people shot and killed by the police. I'd love to present that data. But so would plenty of other people. There's no central reporting of who cops shoot or even kill, nor anything like a reliable third-party repository of that information. However, it should surprise no one that there is fairly detailed tracking of who kills cops, and when, and how. There was a little discussion of this earlier, but compiling the racial demographics is a pain, so no one did.

So that's what this diary examines: police officers shot to death in 2014, and who shot them.

Some caveats before we really get going. I've identified “shooters” based on media or law enforcement reports naming them as such. Many of these shooters are dead, either by police or their own hand. Those who are in custody may or may not have been charged with anything at this point, and (given the time frame) almost certainly have not gone to trial. Their inclusion in this list should not be construed as a claim of guilt of any particular crime; all suspects are innocent until proven guilty. Also, race isn't strictly defined, and is rarely explicitly reported. Absent media identifying race outright, I determined the race of both the officers and the shooters involved by the “extremely scientific” process of looking at their pictures. As with many other sources of demographic data, I haven't tried to distinguish between non-Hispanic white and Hispanic. Any errors in racial determination are likely mine, and I'll make corrections if needed.

If I were a better diarist, I'd have provided citations to all the local news sources used to compile this, but it didn't occur to me until I was nearly done, so I didn't. Mea culpa. 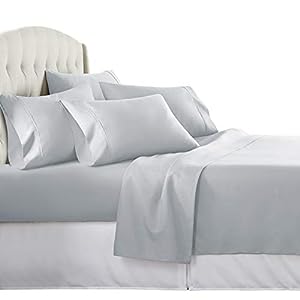