Scene is now secure. Two people shot, one suspect in custody. Suspect may have posted a video identifying himself and discharging rounds seemingly at random.

I saw 2 victims with my own eyes. Not sure how many others I saw the shooter. Being told not to say anything else about details 'til I speak to police. I'm ok. Lots of shaken up people.— Sen. MartÃƒÂ­n Quezada (@SenQuezada29) May 21, 2020

GLENDALE, AZ — Multiple police agencies are responding to Westgate shopping center in Glendale after reports that at least two people were shot.

Police say one person is in custody at this time.

Authorities are asking that people avoid the area as they investigate.

BREAKING: Glendale police are asking the public to avoid Westgate shopping center after reports that at least two people were shot. One suspect is in custody: https://t.co/4wwyGxvZM1 #abc15

Please stay out of the #Westgate area. Preliminary info from our dispatch is there were at least two persons struck by gunfire and one person is in custody. PIO is enroute to the scene. Media staging for now will be West of the Arena.

Shooter filmed it and now @Twitter is furiously trying to take it down.
He posted a manifesto of sorts on Instagram, proclaiming he is the “shooter at Westgate 2020… to get back at mean society” 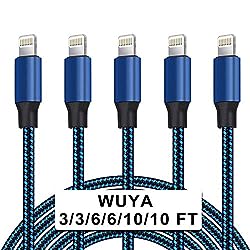