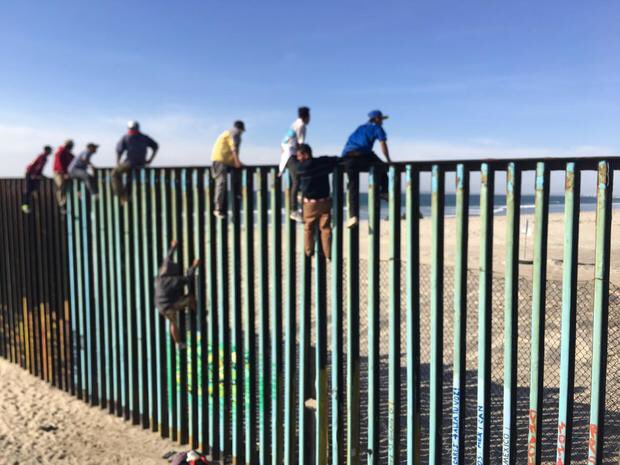 The Senate makes another attempt to stop the diversion of military funds to build a border wall that has yet to be built.

Eleven Republican senators joined Democrats in voting to end the emergency declaration. The declaration, issued in February, says that the situation at the southern border is a border security and humanitarian crisis that threatens U.S. national security. Mr. Trump made the declaration so that he could unilaterally build a border wall despite the fact that Congress did not appropriate the funds for him to do so. Under the declaration, President Trump diverted funding from congressionally approved military construction projects to pay for border barriers.

The measure is a bid to de-fund construction of the controversial and much-promised border wall by stopping the White House from using money originally allocated to military construction budgets. The Trump Administration began diverting such funds earlier this month.

(33219)
$348.00 (as of May 22, 2022 03:46 GMT -04:00 - More infoProduct prices and availability are accurate as of the date/time indicated and are subject to change. Any price and availability information displayed on [relevant Amazon Site(s), as applicable] at the time of purchase will apply to the purchase of this product.)