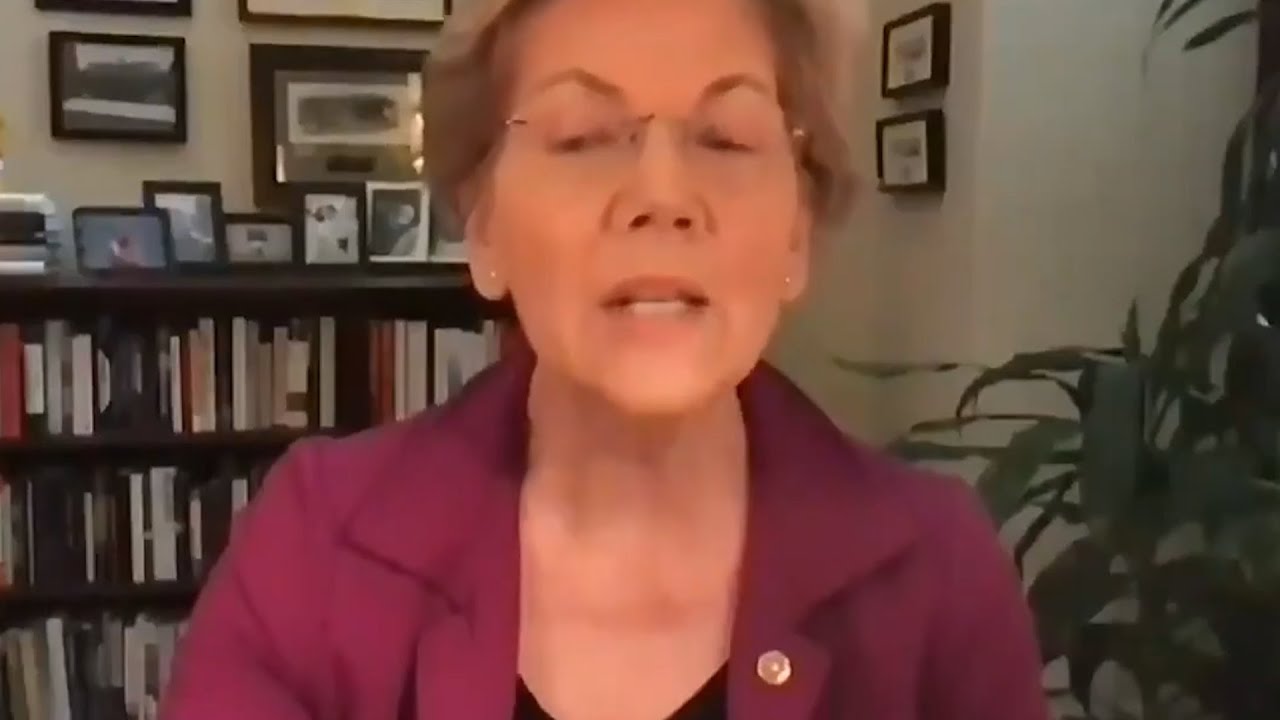 Senator Elizabeth Warren was not kind to Chase CEO Jamie Dimon for fleecing Americans with overdrafts during the pandemic.

JPMorgan Chase CEO Jamie Dimon cannot be happy. He is used to commanding power unchallenged. Unfortunately, he came up against a senator who understands it is she who represents the United States people. That is where the power really lies.

Senator Elizabeth Warren prodded Dimon with questions for which the answers she already knew. And it was clear that she was in command.

Warren asked Dimon how much he had milked his struggling customers for overdraft fees. He became hesitant. But it did not matter. She had the answer. Dimon and his bank made nearly $1.5 Billion on overdraft fees during the pandemic.

The rich got even richer during the pandemic. Large corporations from Amazon to many banks profited from the difficulties of the many suffering Americans.

The thing is, Dimon did not need to continue the legal pilfering of Americans. After all, they would have still made $27.6 Billion in profits. This is the soullessness of our economic system.

So now that these economic abusers have been called out, will they try to make things right?

Warren then asked the others. There was a profoundly loud silence. Greed has no shame.

(85855)
(as of May 17, 2022 08:43 GMT -04:00 - More infoProduct prices and availability are accurate as of the date/time indicated and are subject to change. Any price and availability information displayed on [relevant Amazon Site(s), as applicable] at the time of purchase will apply to the purchase of this product.)