I just want to say to the original version of me who cloned his consciousness and uploaded it into this shitty computer simulation — fuck you, dude. Shit’s not funny. I give you full permission to unplug this “universe.” Nothing good can ever come of it.

And because everything has to be terrible all the time, apparently, Sean Spicer is joining the cast of Dancing With the Stars. And the season premiere will attract the largest audience to ever witness a former press secretary metaphorically and/or literally shit his pants on national television, period.

Former White House press secretary Sean Spicer will compete in the upcoming season of Ã¢Â€ÂœDancing With the StarsÃ¢Â€Â on ABC https://t.co/36iIdAd5vx

The Goebbels Galop. The Riefenstahl Rhumba. The Baghdad Bob Boogie.

Feel free to join in.

Here are some steps you probably already know. It helps to focus on your strengths:

This one’s pretty good, too:

Seriously, though. Feel free to unplug at any time. Or make Danny Bonaduce president. Anything would be an improvement. 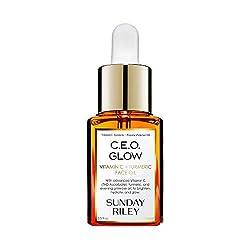