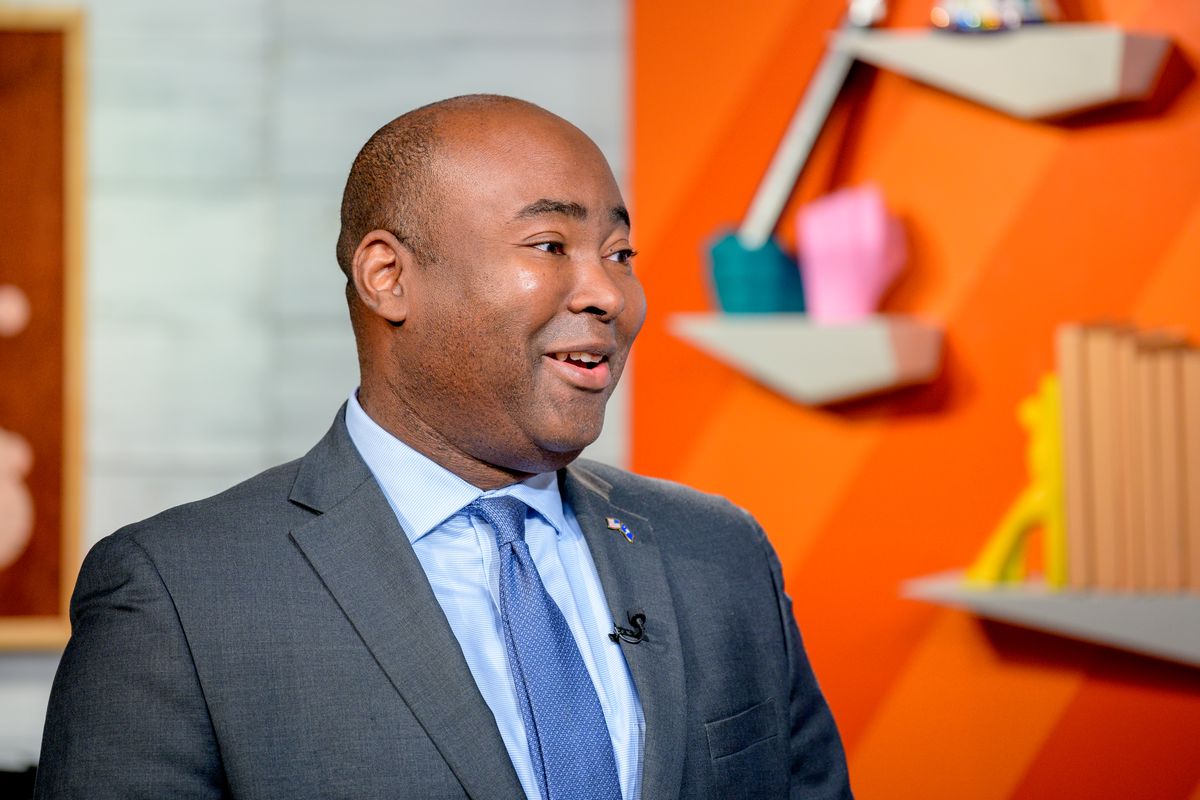 I have some more suggested reading for you all. The Jewish Insider released a piece late last week profiling the upcoming U.S. Senate race in South Carolina between incumbent U.S. Senator, Leningrad Lindsey Graham (R. SC), and former South Carolina Democratic Party Chairman, Jaime Harrison (D. SC). The race is being characterized as a “David and Goliath” type election because Harrison faces an up hill challenge to unseat Graham in a red Southern state. But Matthew Kassel’s piece also highlights how Harrison, who also served as House Majority Whip Jim Clyburn’s (D. SC-06) director of floor operations, has a chance to take down the Trump-enabling Graham:

Harrison, who lives in Columbia with his wife and two sons, announced his Senate bid last May and has since raked in an impressive sum of approximately $7.5 million, according to the Federal Election Commission.

“I’m a different candidate,” he told Jewish Insider in a recent interview, arguing that his experience growing up poor in the South — coupled with his tenure working for corporations — makes him a candidate who can appeal to a wide swath of voters.

Harrison said he had encountered a number of constituents who have taken issue with what he described as his opponent’s “flip-flopping” — Graham was initially critical of Trump but has since warmed to the president.

“You can walk around the state of South Carolina and ask people about Lindsey Graham,” he said, “and one of the first questions you get from them is, ‘What happened to that guy?’”

“I had respect for the old Lindsey Graham, even though I disagreed with him on a lot of policy issues,” added Harrison, a moderate Democrat whose platform centers on such issues as infrastructure, the environment and paid family leave.

“But this Lindsey Graham is someone who doesn’t have a moral compass.”

Graham has done quite a lot to anger his constituents back in South Carolina. For example, he’s been demonizing those who lost their jobs during the coronavirus pandemic:

State unemployment systems are being overrun by the volume of unemployment payments during the coronavirus pandemic in part because the CARES Act is “incentivizing people to leave the workforce,” South Carolina Sen. Lindsey Graham said in a news release late Saturday afternoon.

Graham’s office released the statement after the Republican senator spoke with Labor Secretary Eugene Scalia about efforts to help states that are unable to handle the crush of unemployment claims.

“The CARES Act created a system that can provide many hourly employees a fifty percent or more increase in wages if they choose unemployment instead of staying on payrolls,” Graham said in the release. “The money appropriated to help state unemployment systems must be revisited in any Phase 4 legislation.”

Sen. Lindsey Graham (R-SC) appeared Thursday night on Fox News’ Hannity and proposed a stark measure against the Chinese government: refusing to pay U.S. national debt held by China “because they should be paying us” instead as a result of the coronavirus pandemic.

Graham’s proposal, if congressional Republicans and the Trump administration actually tried to carry it out, would seriously damage America’s standing in international finance — and potentially the entire world economy — and it’s arguably unconstitutional, too.

So where did Graham get this idea? One potential source is Fox News.

On the Monday night edition of Tucker Carlson Tonight, the eponymous host began a segment with author Gordon Chang, a frequent Fox guest and senior fellow at the right-wing and anti-Muslim Gatestone Institute, by claiming, “This pandemic is the direct fault of the government of China,” and stating that “China, of course, should foot the bill for” damages to the United States. (The Fox prime-time host also continued to push the conspiracy theory that  “there is some evidence” the COVID-19 pandemic originated in an infectious disease research facility in Wuhan — “accidentally,” as Carlson put it.

Meanwhile, Harrison’s campaign has been hitting the airwaves and sharing his story with the voters:

Democrat Jaime Harrison, who is challenging Sen. Lindsey Graham (R-S.C.), is going up with his first TV ads, James reported first (for Pros). He’s running a pair of ads — a 30-second and 60-second version — that are both positive, biographical ads. “Now, we face a new threat: a virus that is shutting down our lives. We will defeat this virus the way I was taught to overcome adversity, through mentors, community and family looking out for each other,” he says in the 60-second cut. The ads will start airing today and are backed by a seven-figure buy.

Let’s keep these ads on the air and help Harrison pull off a huge win. Click here to donate and get involved with Harrison’s campaign.