If you were stranded on a deserted island, what would you bring with you? If you could pick a superpower what would it be? What’s the one thing you would fix in this world if you could wave a wand and make it happen?

These are the types of questions I’d routinely ask my friend and classmate, Jaime Harrison, in the dining hall of our college dorm. I wish you could have heard his answers because they played a big part in my knowing that this guy is special — that he is deeply committed to helping people.

I’ve known Jaime for a long time and am lucky to call him a friend. He didn’t grow up with much but was determined not to let that slow him down. He worked hard, became the first person in his family to graduate college, and self-started his career. And through it all, he became a leader in the community that supported him.

Jaime Harrison is running to defeat Lindsey Graham for Senate in South Carolina.

We need a progressive champion like Jaime in the Senate — join me in chipping in any amount to help Jaime have the resources he’ll need to win.

Lindsey Graham is one of Trump’s closest allies in the Senate.

He voted against the Affordable Care Act and instead stood behind repealing coverage for almost 20 million people.

He became the GOP’s spokesman for confirming Brett Kavanaugh to the Supreme Court and dismissed Christine Blasey Ford’s powerful and heart-wrenching testimony.

If you want to fight back, and to send Trump a message, here’s your chance.

Jaime’s running because no family should have to choose between paying the electric bill and putting food on the table. He’s running to make sure that every one of his constituents has their voice represented in Washington.

Jaime is exactly who South Carolinians need in their corner. And Jaime can win this race against Lindsey Graham. But he’ll need our help.

Chip in whatever you can to give South Carolina and all Americans a senator who will put people over party. Donate now to send Jaime to the Senate. 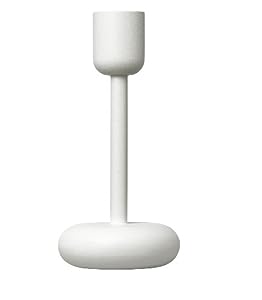