Senator Lindsey Graham, who is seeking his fourth term in the U.S. Senate, is tied with his Democratic challenger Jaime Harrison. Forty-eight percent of likely voters support Graham, while 48 percent support Harrison.

Ninety-three percent of likely voters who selected a candidate in the Senate matchup say their minds aremade up, and 6 percent say they may change their minds.

Likely voters say 48 – 24 percent that Harrison is honest, and they say 49 – 40 percent that Graham is not honest.

“A victor by almost 16 points back in 2014, Senator Graham stares down the first real test of his Senate tenure. Outspent and accused by some of being a Trump apologist, he is in a precarious tie,” added Malloy.

Likely voters in South Carolina name law and order (23 percent) as the most important issue in deciding who to vote for in the U.S. Senate race, followed by the economy (22 percent), the coronavirus pandemic (12percent), racial inequality (12 percent), and the Supreme Court (11 percent).

Voters say 52 – 44 percent that they want to see the Republican Party win control of the United States Senate.

By the way, Graham managed to make himself look like a bigger idiot:

Yesterday, he tweeted this video (below) of himself ranting about Harrison not releasing his tax returns.

“What are you hiding?” Graham tweeted.

Like a lot of things in Graham’s 2020 campaign, this scenario did not go down well — especially on the Twitter, where critics were quick to point out the irony of one of President Donald Trump’s biggest supporters attacking someone for not releasing his tax returns.

Let’s keep up the momentum to flip South Carolina Blue. Click below to donate and get involved with Harrison, Biden and their fellow South Carolina Democrats campaigns: 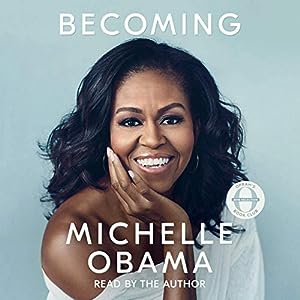