Some very big news today out of South Carolina:

Graham led Harrison by just a single percentage point, 44 percent to 43 percent, in the poll conducted by data intelligence firm Morning Consult, well within the survey’s 3.5-point margin of error.

Harrison’s campaign continues to pick up momentum. He got a huge endorsement yesterday:

Obama announced his backing of the two S.C. Democrats on Twitter in a list of endorsements of dozens of Democratic candidates around the country.

“I’m proud to endorse this diverse and hopeful collection of thoughtful, empathetic and highly qualified Democrats,” Obama said. “Together, these candidates will help us redeem our country’s promise by sticking up for working class people, restoring fairness and opportunity to our system, and fighting for the good of all Americans — not just those at the top.”

And he picked up another big endorsement today:

This is Steyer’s first major South Carolina endorsement and he reportedly plans on fundraising for Harrison,

“I’ve spent a lot of time in South Carolina. The lifelong residents I’ve talked to are all incredibly proud of their state. Lindsey Graham does an abysmal job of giving them something to be proud of. He’s kowtowed to the president’s every whim and tantrum, often at the expense of his own constituents. When people in Denmark, South Carolina who can’t drink the water and there’s only one candidate talking about environmental justice, the choice is simple. Jaime represents the best of South Carolina, and will do what's best for South Carolina.”

Let’s finally get rid of Graham this year. Click below to donate and get involved with Harrison, Biden and their fellow South Carolina Democrats campaigns: 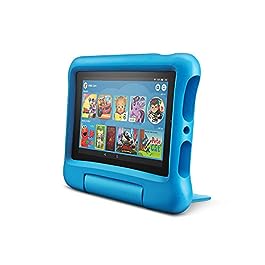