When we called out Senator Lindsey Graham for calling Democrats in Congress “communists” who “hate our own country,” he went ballistic – on you and me.

Apparently this is what happens when you hold someone accountable for their actions:

Here's the thing: He not only attacked me, but he attacked YOU, and we can’t let that stand.

Look at how he responded when being criticized for supporting President Trump's extremist agenda:

He did get one thing right though — I would love nothing more than to defeat him and make Senator Chuck Schumer the new Senate Majority Leader. He's also right that I'm going to invest money to achieve that goal.


So let’s double down on our support for Jaime Harrison, Graham’s Democratic opponent, and calling out the truth of Lindsey Graham.

Let’s dare him to notice us again. 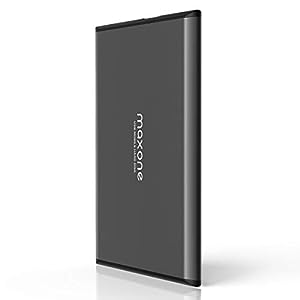