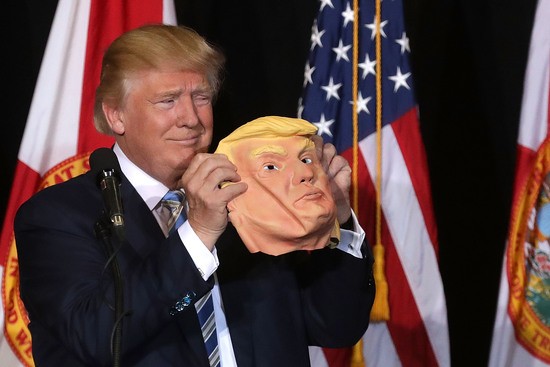 Like mixing cauliflower into mashed potatoes, a typically incompetent WH pandemic response has been predicted to be the crisis that would bring the Trump regime down. There’s a press conference expected where Trump (wearing a surgical mask?) will make pronouncements beyond waiting for April.

Officials are still debating whether such a role is necessary, but the global spread has increased the urgency to elevate its response https://t.co/O8oF1X3xbN

How Trump and friends have responded to virus:

Limbaugh says it's Dem propaganda, no worse than common cold

never tell people not to panic, unless you are reading Hitchhiker's Guide https://t.co/lhJhrF9bi3

Australia expanded its vaccine program to fight the virus.

Barbed wire cannot contain influenza so MANY AMERICANS WILL GET SICK, TOO.https://t.co/yYx426VsEp