Another story that starts with “a Florida man” — except there’s nothing remotely amusing about this one.

A Florida man known for denying the Sandy Hook school massacre happened and for spreading conspiracy theories has been arrested, according to the Lake County Sheriff's Office.

Wolfgang Halbig, 73, of Sorrento, is charged with the unlawful possession of the personal identification of Leonard Pozner, whose 6-year-old son, Noah, died in the December 2012 shooting, according to the Lake County, Florida, arrest record. Halbig has contacted victim family members since the shooting and “continued to harass them, asking questions and alleging the children involved are crisis actors,” according to an affidavit of probable cause from the Lake County Sheriff's Office.

Halbig has also been named in a lawsuit brought by six Sandy Hook families against Alex Jones, a hollowed-out husk of a human being who also has a radio show. In the lawsuit, Halbig is accused of harassing family members and other Newtown residents.
According to an affidavit, Halbig has “continued to harass [Pozner] over the internet” and has obtained Pozner’s Social Security number and birthdate and given it to hundreds of people.
Hopefully, there’s a cell waiting for him that’s only slightly more comfortable than his hell suite. (Okay, I don’t actually believe in hell, but you know what I mean.) 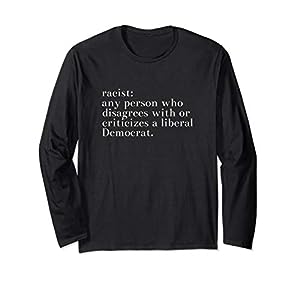