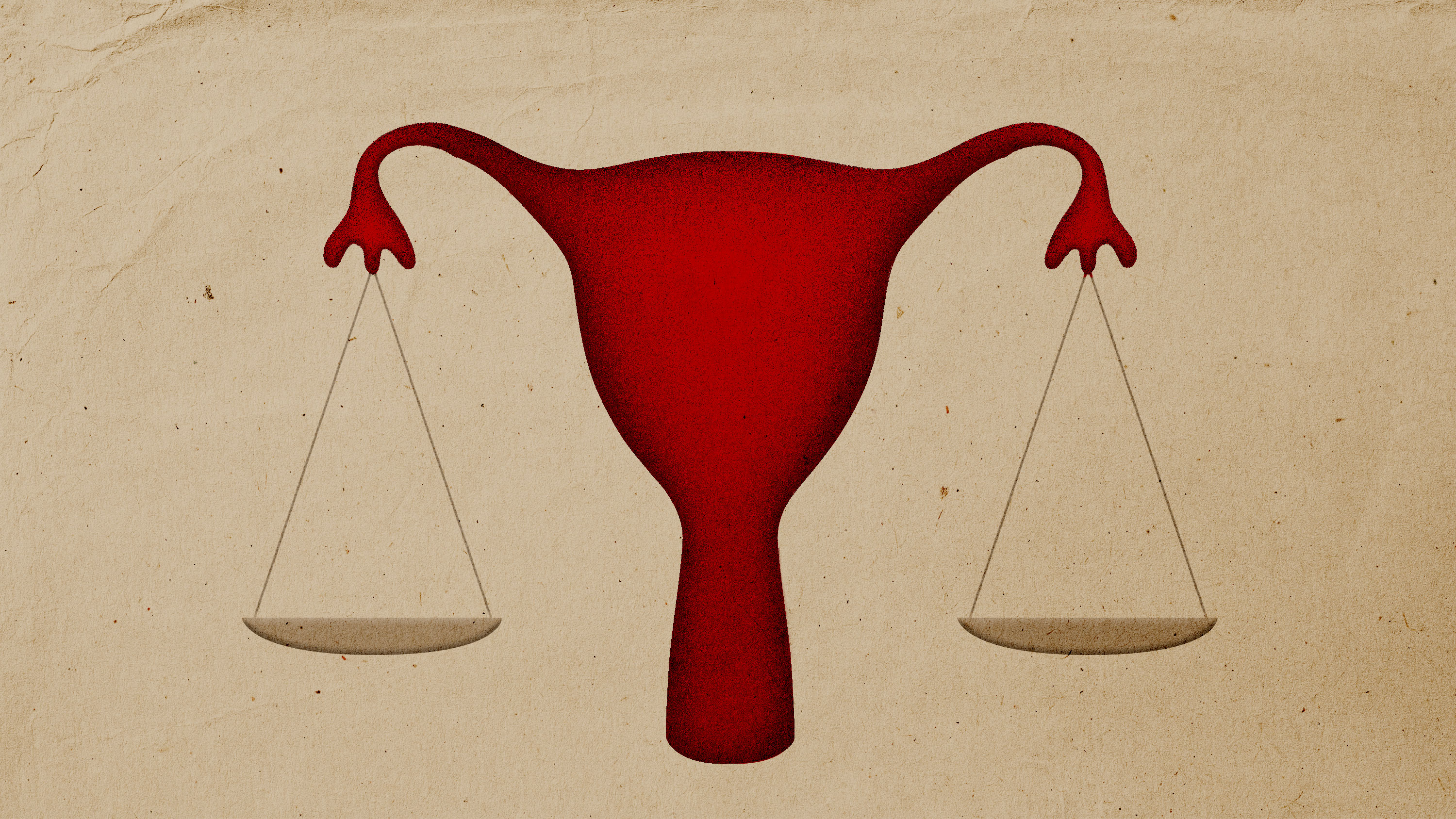 “[The debt limit suspension] ensures our federal government will not approach any kind of short-term debt crisis in the coming weeks or months. It secures our nation’s full faith and credit and ensures that Congress will not throw this kind of unnecessary wrench into the gears of our job growth and thriving economy.” Kentucky Republican Senator  Mitch McConnell delivered those words on the floor of the Senate in 2019.

In 2018 Maine Senate Republican Susan Collins said her support for Justice Kavanaugh was because he “reveres the Constitution” and that he would ‘value legal precedent and not support efforts to overturn Roe v Wade.’ Of course, in typical and what has become fashionable hypocritical GOP politics, both have reversed themselves. McConnell has instructed every member of his caucus to vote against raising the debt limit. Raising the debt limit, by the way, is not a promise to pay future bills it pays off existing debt. Imagine sitting around the table with your family and asking; with a show of hands; should we pay last year's bills?

As for revering the Constitution, Texas recently shredded the Constitutional right to privacy when the state circumvented the 1973 Supreme court ruling assuring a woman’s privacy. In a clever end-run Texas [essentially] outlawed abortion after 6 weeks in violation of the Constitution. The House, this past Friday, passed its version of the Women’s Health Protection Act, codifying Roe v. Wade into law. Opposition from  Senate Republicans is expected and one of the votes against its passage is none other than Susan Collins. “I support codifying Roe. Unfortunately, the bill … goes way beyond that. It would severely weaken the conscious (sic) exceptions that are in the current law,” Collins said, according to a Los Angeles Times report.

The law legalizes abortion up to the point of viability, despite untrue assertion to the contrary screamed by Rep. Marjorie Taylor Greene, who assailed Democratic Rep. Debbie Dingell on the steps of the Capitol.

The Republican party has adopted the posture of saboteurs, from masks and vaccine mandates to climate legislation, health care, and raising the living standards of the poor the GOP has converted progress into fear, cultivating an increasingly recalcitrant base. The party rarely offers solutions, just fear, and loathing of the other. From the moment former President Ronald Reagan told Americans not to trust the government, he wanted to head, and that welfare queens [ the other] were taking what is yours, American Conservative politics has been mired in cruelty as a point.

The most recent displays of fear and loathing, unfortunately, have revisited the race replacement theory. Fox News has dabbled for a long time in scaring its mostly white older male viewers. Tucker Carlson has received more attention than deserved because of his willingness to portray a racist-fop on national tv. Before Mr. Carlson FOX tried out this strategy with correspondent John Gibson, who said “make more babies” especially white ones.

Gibson’s obvious appeal was to whites to save their country from people of color and “do your duty.” Reagan’s campaign slogan was Make America Great Again, and the shining city on the hill has been dimming ever since.

(33003)
$348.00 (as of May 19, 2022 07:10 GMT -04:00 - More infoProduct prices and availability are accurate as of the date/time indicated and are subject to change. Any price and availability information displayed on [relevant Amazon Site(s), as applicable] at the time of purchase will apply to the purchase of this product.)