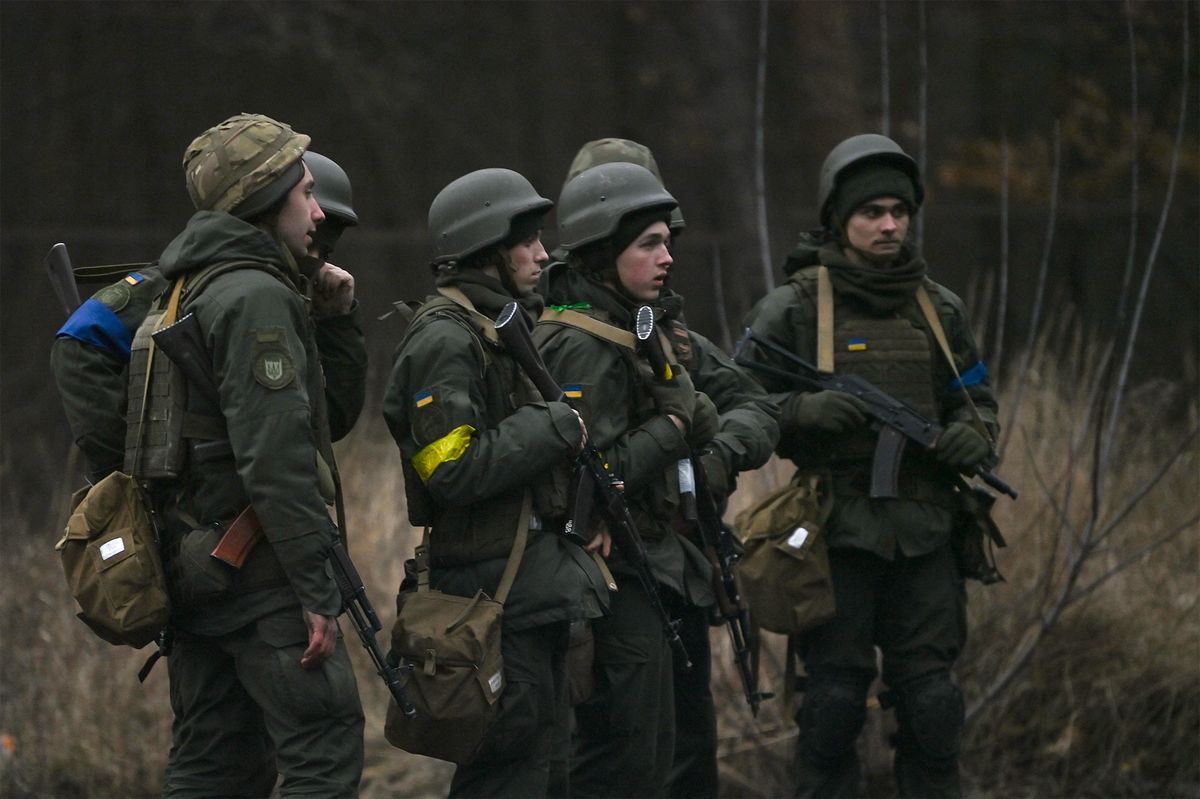 The disinformation persists as Trump’s “perfect” shake down conversation with Ukraine president Zelensky only appears to be unrelated to the actual Russian hacking campaigns that helped elect him. They might also be on the path of “exonerating” him.

We’ve returned to 2016, as the same Russian military intelligence GRU continues its campaign to help Trump in 2020 by hacking the Ukrainian gas company, Burisma. If successful in either stealing information or planting disinformation, there will be similar disruption of the 2020 election. This stage could be simply to finally compel Zelensky to announce an investigation of the Bidens.

Doubtless they also will be replicating much of the same mischief that they’ve tried in a wide range of election cyber-attacks.

Russian military spies have hacked a Ukrainian gas company that is at the heart of an impeachment trial of President Trump, who sought last year to pressure Ukraine to investigate the company and its links to Joe Biden’s son, Hunter Biden, according to a cybersecurity firm.
Beginning in early November, the Russian spy agency GRU launched a cyber “phishing” campaign against Burisma Holdings to trick unsuspecting employees to give up their email credentials so the hackers could gain access to their email accounts–once again entangling Moscow in domestic U.S. politics, according to Area 1 Security, a Redwood City, Calif., cyber firm.
The operation’s launch coincided with a congressional impeachment inquiry into Trump and whether he abused his office by seeking to press Ukraine President Volodymyr Zelensky into announcing a probe of Burisma and Hunter Biden — an action that conceivably would aid Trump’s reelection bid.

Moscow's efforts are aimed at undermining our elections, Laura Rosenberger, director of the Alliance for Securing Democracy, said.

"The goal is to undermine our institutions," she said. https://t.co/p6lJ1bMR1Y

The Russians appear to be at it again. According to a new report, they’re hacking information that could be a prelude to more election interference in 2020.

And again, it appears aimed to help Trump.

We must reject foreign meddling.

(33265)
(as of May 23, 2022 06:30 GMT -04:00 - More infoProduct prices and availability are accurate as of the date/time indicated and are subject to change. Any price and availability information displayed on [relevant Amazon Site(s), as applicable] at the time of purchase will apply to the purchase of this product.)