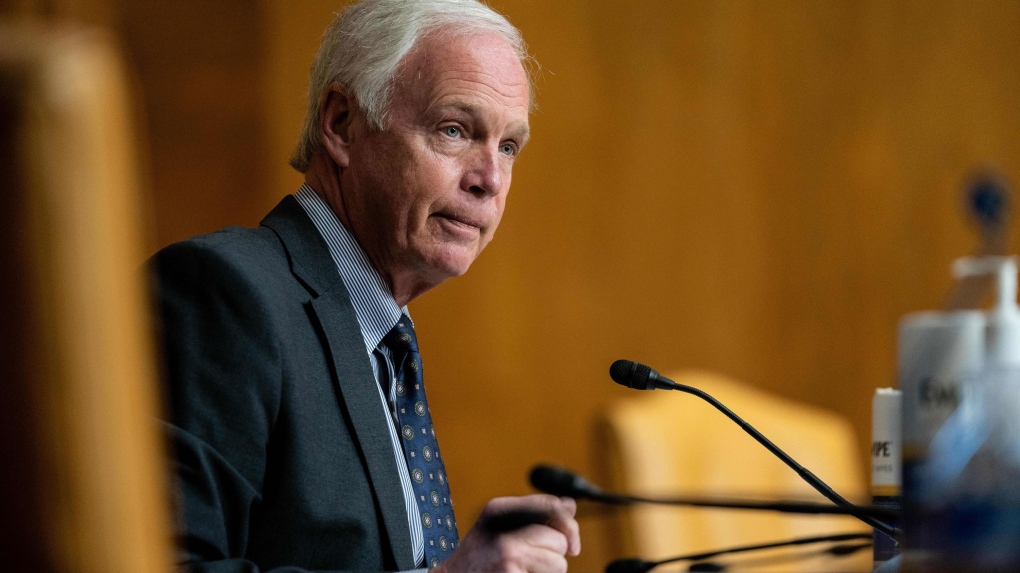 I grew up in Wisconsin, so I happen to know there are thousands of Ron Johnsons haunting various backwater dairyland redoubts, oafishly sounding out exotic menu items like “jalapeño poppers” at supper clubs, ordering one brandy Old-Fashioned after another, and dribbling chunky rivulets of tartar sauce down their chins onto musty, antediluvian wool suits as they race against each other to see who can fully transform into giant ambulant pee stains before the bar closes.

And as horrifying as that scene is to a young impressionable child, I wasn’t truly horrified until one of these characters became the junior U.S. senator from Wisconsin. (We now refer to him as the senior senator from Wisconsin, and not just because he has no idea how to cancel his 28-year-old AOL account.)

Anyway, this incorrigible clown penis was on Vicki McKenna’s Madison, Wisconsin-based radio show on Thursday, and displayed a lack of logic and wealth of ignorance befitting the Badger State’s worst Ron Johnson.

(43254)
$0.00 (as of May 21, 2022 10:10 GMT -04:00 - More infoProduct prices and availability are accurate as of the date/time indicated and are subject to change. Any price and availability information displayed on [relevant Amazon Site(s), as applicable] at the time of purchase will apply to the purchase of this product.)