Rick Santorum pointed out an unfortunate truth. Donald Trump brought out a lot of Republicans that help others more than himself.

Santorum starts with a most prescient lament.

“The Biden people are very, very confident,” Rick Santorum said. “The numbers are moving in his direction right now, and the Trump campaign is not as confident. And he is very frustrated that you know they see that the wave didn't come. The wave was predicted. It didn't come. I think, congratulate him for the campaigning he did because he saved the United States Senate. He probably helped the Republicans pick up seats in the House of Representatives. And now he sees while the house's saved, we didn't lose the State Legislature. We picked up seats in the House, and somehow he's falling short. And yeah, that's interesting, that's a tough thing to deal with.”

“Why is that?” Van Jones asked. “It's because you had people who are Republicans who went and voted for Republicans to go to the House, for Republicans to go to State Legislature and vote against Donald Trump. In other words, he's got to take responsibility for the fact, it's not just some liberal conspiracy, and all these people on Facebook have to take responsibility for the fact you have Republicans who said we like the tax cuts, we like the judges, we can't stand the crazy-making irresponsible conduct of the commander-in-chief, and they fired him.”

As Santorum stumbled onto the truth, Van Jones had an epic response. 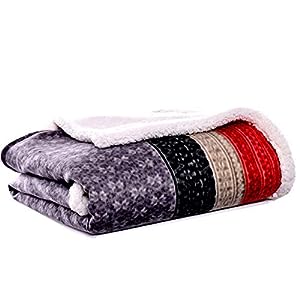