What was the breaking point? It was the bleach thing, wasn’t it?

Americans appear to be losing faith in what President Donald Trump says about the coronavirus pandemic, with almost everyone rejecting Trump’s remark that COVID-19 may be treated by injecting infected people with bleach or other disinfectants, according to a Reuters/Ipsos poll released on Tuesday.

The April 27-28 public opinion poll found that fewer than half of all adults in the U.S. – 47% – said they were “very” or “somewhat” likely to follow recommendations Trump makes about the virus. That is 15 percentage points lower than the number who said they would follow Trump’s advice in a survey that ran at the end of March.

On this issue, I’m a glass-half-full kind of guy. Unfortunately, the glass is half full of Clorox. Forty-seven effing percent of Americans still find some kind of value in things Trump says about the coronavirus? Or anything else for that matter? How? Is MyPillow giving out free tabs of acid with every duvet cover?

But I fear I’ve buried the lede:

And 98% of Americans said they would not try to inject themselves with bleach or other disinfectants if they got the coronavirus, including 98% of Democrats and 98% of Republicans. That is a near-unanimous rejection of an idea that Trump floated at a time of widespread anxiety about the virus.

That sounds pretty encouraging until you subtract 98 from 100, which leaves a full 2% of Americans who would consider injecting themselves with bleach or other disinfectants if they contracted COVID-19. That’s 4.2 million adults — or half as many people as a Bachelor finale audience. So, yeah, Trump’s message is getting out. He should be proud, I suppose. He moves the needle — which, unfortunately, is loaded with Pine-Sol. 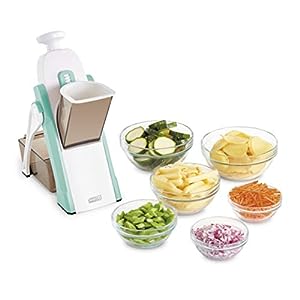