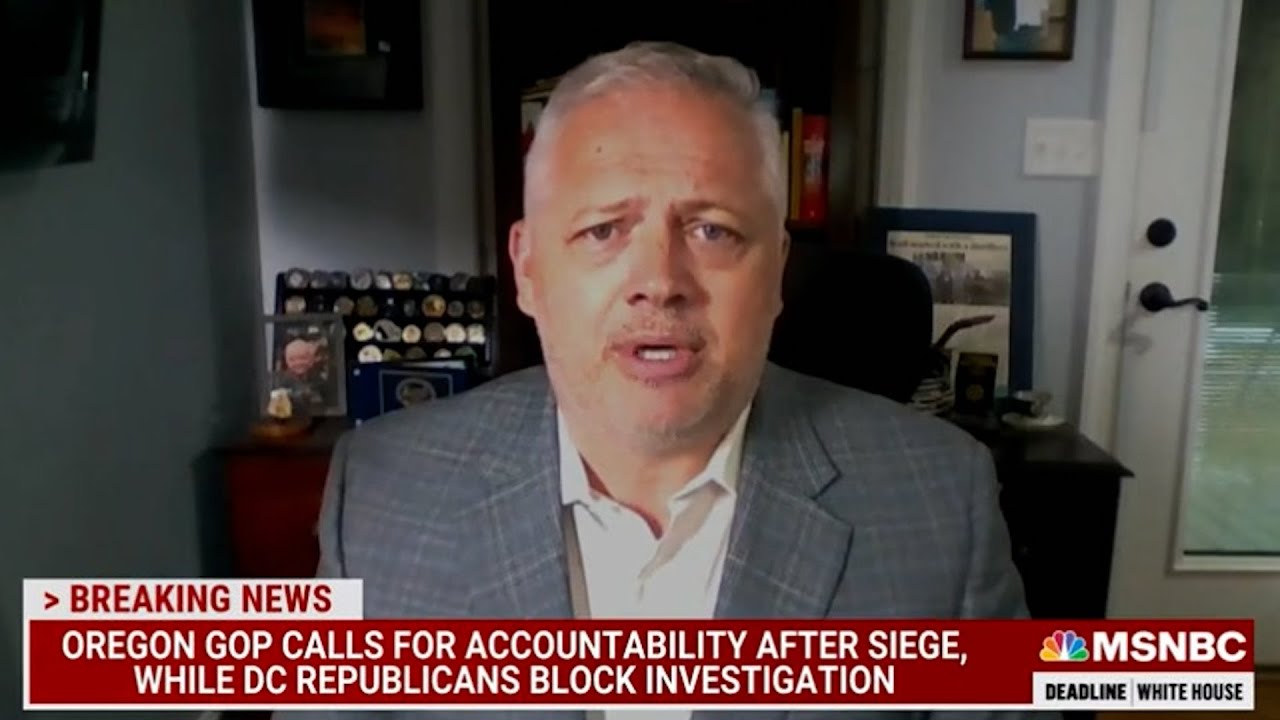 This Republican gets it.

MSNBC was doing a segment addressing an article written by former Republican Representative Barbara Comstock (R-VA) where she urged Republicans to stop fearing Donald Trump. She wrote the following in the article titled “My Fellow Republicans, Stop Fearing This Dangerous and Diminished Man”

Republicans, instead of opposing a commission to investigate the events of Jan. 6, need to be at the forefront of seeking answers on the insurrection and diminishing the power of QAnon and the other conspiracy theories that Mr. Trump has fueled. While he is still popular within the party, Mr. Trump is a diminished political figure: 66 percent of Americans now hope he won’t run again in 2024, including 30 percent of Republicans. He is not the future, and Republicans need to stop fearing him. He will continue to damage the party if we don’t face the Jan. 6 facts head-on.

When asked on the show if she would help Democrats, her answer was not very strong likely because even as she told Republicans to stop fearing Trump, she did not want a soundbite out there where she acquiesced to supporting Democrats. In other words, she is still very political.

Denver Riggleman did not hedge. He made his belief as unequivocal as it could be. Host Nicolle Wallace asked him if he would volunteer his time and expertise to help Democrats.

“Helping Democrats right now is helping the country,” Riggleman said. “This isn’t a partisan issue. That’s why I get so angry. We have individuals that seized the Capitol based completely on fantasy. I think right now we all have to help.”

That is the way every Republican should be viewing our current politics.