Let us count the ways in which this tweet — from Rep. Paul Gosar (R-Arizona) — is bullshit.

Oh, never mind. Journalist Judd Legum already did it for me:

1. This photo is fake (photoshopped)

2. The man on the left is Hassan Rouhani, who is still President of Iran

3. It's embarrassing that you are a United States Congressman https://t.co/ikREslNV3K

Okay, I can add a few things to Legum’s trenchant analysis.

1.This is a photoshopped image based on an actual picture Obama took with former Indian Prime Minister Manmohan Singh. 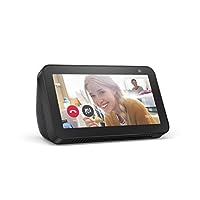