Strange day yesterday in the Trump presser. 142,000 Americans have died–there’s still no plan for the #TrumpVirus. Trump wishes Ghislaine Maxwell well. Trump has yet to condemn Russia for bounties on US troops.

Must have been a tough day. https://t.co/9tBn5kqNsz

One federal prosecutor on Trump's well-wishes to Ghislaine Maxwell:
Ã¢Â€Âœin the aftermath of the Stone pardon, it reeks of the president indicating to her that he might reward her if sheÃ¢Â€Â™ll stay silent about whatever she knows about him.” https://t.co/t2TrQuvObm

Ghislaine Maxwell has been accused of child sex trafficking in connection with her late friend Jeffrey Epstein, a financier and convicted sex offender. The charges against her include recruiting and grooming girls as young as 14 into a circle of sexual abuse with possible connections to powerful men around the world.

Speaking during a White House news briefing on the coronavirus, Trump on Tuesday managed to keep on topic for much of his appearance — a contrast to his earlier news briefings that often devolved into quasi-campaign rallies. But he left the topic of the pandemic once to answer a question about Maxwell’s case.

I can think of four times when Trump has publicly extended his best wishes to people charged with federal crimes by DOJ: Roger Stone, Michael Flynn, Paul Manafort Ã¢Â€Â” and now Ghislaine Maxwell.

He wishes her well. pic.twitter.com/7Ag6jUJ0hT 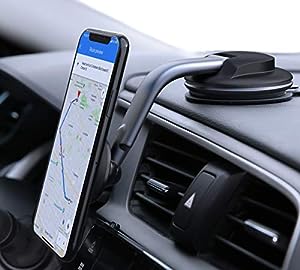