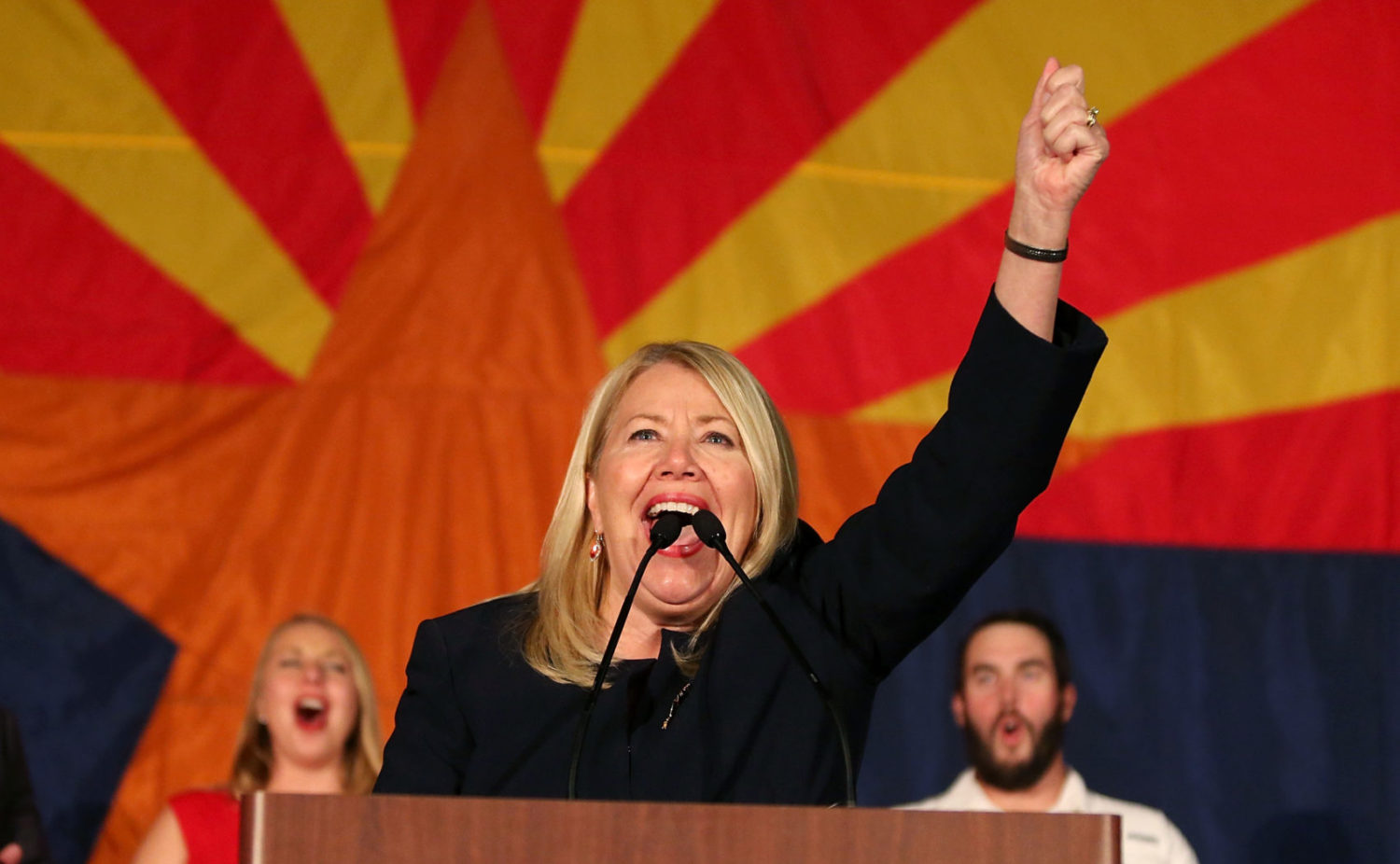 Rep. Debbie Lesko of Arizona — a state which is over 30% Latino — wanted to amend the Biden administration’s plan for Covid-19 vaccinations so that US citizens get priority. In doing so, she argued that her constituents weren’t keen on the idea of Hispanics getting the vaccine before they did.

Rep. Debbie Lesko said Hispanics are “very good workers” but implied they are not Americans in comments she made last week during a congressional hearing on vaccine distribution plans.

Lesko, R-Ariz., who represents a West Valley congressional district that includes Sun City, said she had compassion for Hispanics, but also equated them with illegal immigrants in a broad statement condemned as insensitive from at least one of her House colleagues.

“I worked with people that are Hispanic. I mean they’re very good workers,” Lesko said during the hearing. “You know, we’re compassionate people, but for goodness sakes, we have to take care of American citizens, or people that are here legally, first.”

This is not just blatant racism, but blatantly dumb racism (as if there were any other kind).

Lesko, in arguing for the GOP amendment, said her older constituents would not be pleased to know Democrats opposed the change.

After that, she made her comments pitting the health needs of “Americans” against Hispanics.

“Americans” versus “Hispanics.” As though all Hispanics in Arizona are illegal immigrants and maybe even the ones  whose families have lived there since before the revolution, aren’t “real Americans.”

I suppose she thinks none of her “older constituents” are Hispanic — or, much more likely, she knows they won’t for her anyway. As the Arizona Republic story pointed out, about 22% of her district is Hispanic.

Along with much other ugliness, Lesko highlights an increasing and highly disturbing trend among Republicans: they only care about Americans who vote for them. We saw this with Trump, who delayed declaring California’s wildfires a disaster and who turned his back on Puerto Rico after Hurricane Maria. We saw it in this week’s censures of GOP senators who voted to convict Trump — they were betraying the constituents, the state party committees complained.

Aside from the racism and the White Supremacy, Lesko’s amendment made no sense as a matter of public health. Rep. Jan Schakowsky, (D-Ill) responded to Lesko:

“The vaccine has no clue about where you come from, whether you have papers, whether you’re considered a citizen or legal or not,”[Schakowsky]  said. “We have people that are working as front-line health care workers and working in various industries, and when that group is qualified to get a vaccine to say now you have to prove whether or not you’re a citizen … it makes no sense. This is dangerous.”

I’d add that the virus also doesn’t care about your race or your legal status.

The amendment failed on a party-line vote, which also shows what a fragile state we’re in.