Here’s a site with resources detailing the point:

America has officially entered the “coal cost crossover” – where existing coal is increasingly more expensive than cleaner alternatives.  Today, local wind and solar could replace approximately 74 percent of the U.S. coal fleet at an immediate savings to customers. By 2025, this number grows to 86 percent of the coal fleet.

The New York Times has a piece profiling a number of people whose families are rooted in the coal or oil business and yet found better employment in renewables. Solar power alone has more than twice the jobs in the US than coal.

Energy jobs in 2017 and how they are broken down by source of power:

Published in RenewableEnergy, SolarPower and WindPower 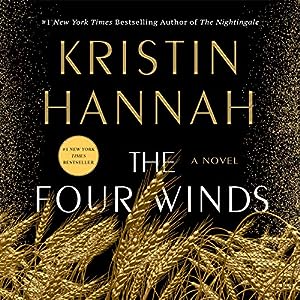