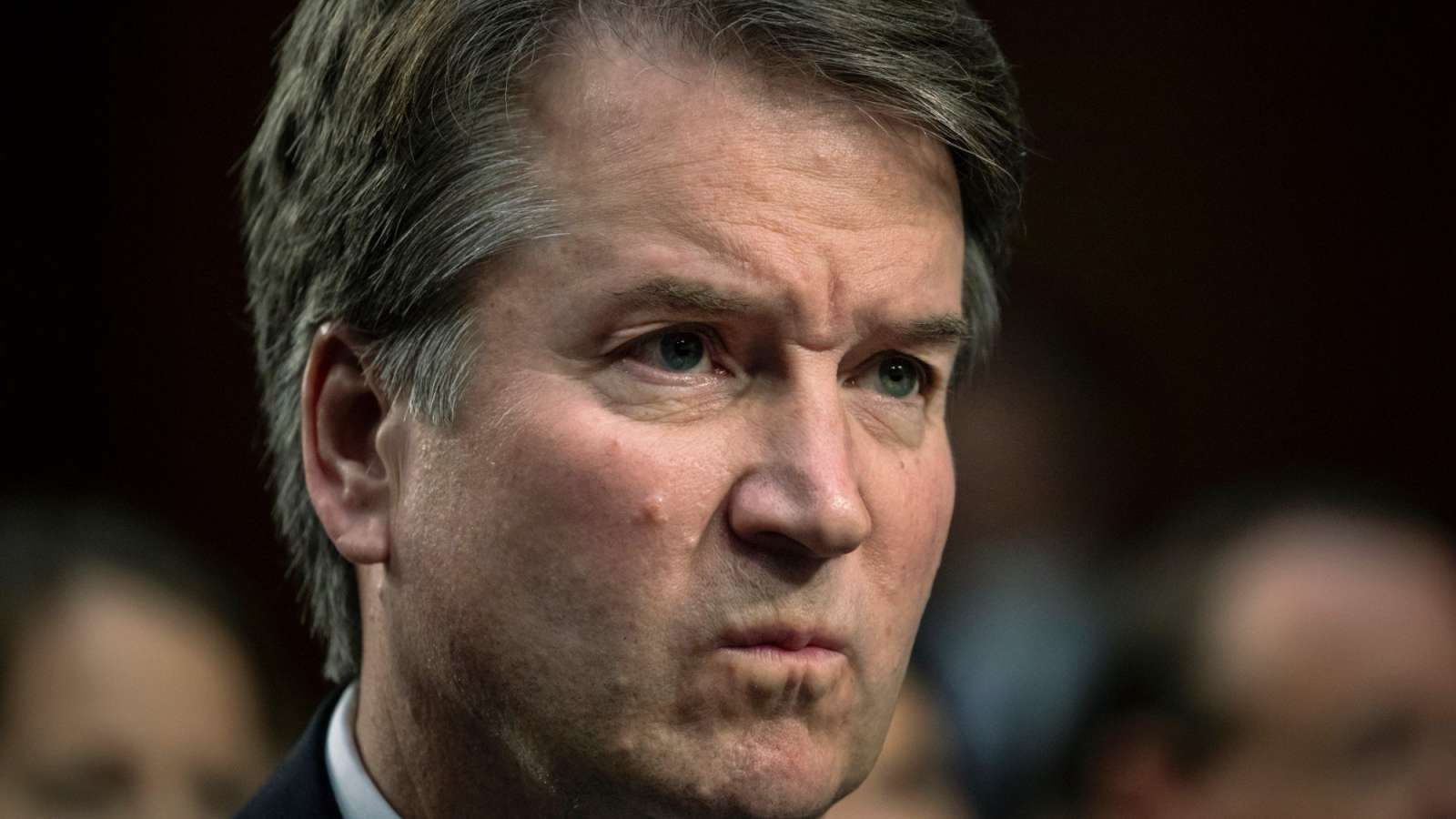 July 30 2018
CONFIDENTIAL
Senator Dianne Feinstein
Dear Senator Feinstein;
I am writing with information relevant in evaluating the current nominee to the Supreme Court.
As a constituent, I expect that you will maintain this as confidential until we have further opportunity to speak.
Brett Kavanaugh physically and sexually assaulted me during high school in the early 1980’s. He conducted these acts with the assistance of REDACTED.
Both were one to two years older than me and students at a local private school.
The assault occurred in a suburban Maryland area home at a gathering that included me and four others.
Kavanaugh physically pushed me into a bedroom as I was headed for a bathroom up a short stair well from the living room. They locked the door and played loud music precluding any successful attempt to yell for help.
Kavanaugh was on top of me while laughing with REDACTED, who periodically jumped onto Kavanaugh. They both laughed as Kavanaugh tried to disrobe me in their highly inebriated state. With Kavanaugh’s hand over my mouth I feared he may inadvertently kill me.
From across the room a very drunken REDACTED said mixed words to Kavanaugh ranging from “go for it” to “stop.”
At one point when REDACTED jumped onto the bed the weight on me was substantial. The pile toppled, and the two scrapped with each other. After a few attempts to get away, I was able to take this opportune moment to get up and run across to a hallway bathroom. I locked the bathroom door behind me. Both loudly stumbled down the stair well at which point other persons at the house were talking with them. I exited the bathroom, ran outside of the house and went home.
I have not knowingly seen Kavanaugh since the assault. I did see REDACTED once at the REDACTED where he was extremely uncomfortable seeing me.
I have received medical treatment regarding the assault. On July 6 I notified my local government representative to ask them how to proceed with sharing this information . It is upsetting to discuss sexual assault and its repercussions, yet I felt guilty and compelled as a citizen about the idea of not saying anything.
I am available to speak further should you wish to discuss. I am currently REDACTED and will be in REDACTED.
In confidence, REDACTED.

(43211)
$0.00 (as of May 21, 2022 06:27 GMT -04:00 - More infoProduct prices and availability are accurate as of the date/time indicated and are subject to change. Any price and availability information displayed on [relevant Amazon Site(s), as applicable] at the time of purchase will apply to the purchase of this product.)