RBG has passed away at 87

Ginsburg, the second woman to serve on the Supreme Court, died of complications from cancer.

In a statement dictated to her granddaughter Clara Spera days before her death, she said, “My most fervent wish is that I will not be replaced until a new President is installed.”

On March 16, 2016, President Barack Obama nominated Merrick Garland to serve as an Associate Justice of the Supreme Court to fill the vacancy created by the death of Antonin Scalia. The Senate refused to hold a hearing or vote on this nomination made during the last year of Obama's presidency, with the Republican majority insisting that the next elected President should fill the vacancy. Senate Republicans' unprecedented refusal to consider the nomination was considered highly controversial. Garland's nomination lasted 293 days and expired on January 3, 2017, at the end of the 114th Congress. The seat Garland was nominated for was eventually filled by Neil Gorsuch, appointed by President Donald Trump.

Senate Republicans have said they will try to fill a SCOTUS seat this year. A court fight will fire up the conservative base in a way nothing else can. It’s going to be an absolute war. https://t.co/qZ52eaxUKB 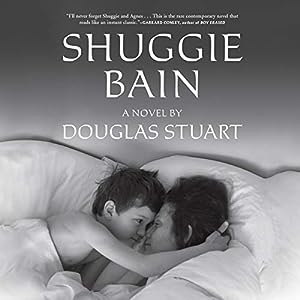