In the third debate, in October 2016, between Hillary and the now-impeached president trump, Hillary said that Putin would “rather have a puppet” as President, and now-IMPOTUS taunted back, like the child he is, “I know you are, but what am I?” (Well, actually he said, “No puppet! You’re the puppet!”)

We’ve seen lots of evidence of Putin’s puppet mastery of IMPOTUS since then, but today’s top story in the WaPo may be among the most disturbing: Former White House officials say they feared Putin influenced the president’s views on Ukraine and 2016 campaign

After meeting privately in July 2017 with Russian President Vladi­mir Putin at the Group of 20 summit in Hamburg, Trump grew more insistent that Ukraine worked to defeat him, according to multiple former officials familiar with his assertions. …

One former senior White House official said Trump even stated so explicitly at one point, saying he knew Ukraine was the real culprit because “Putin told me.” [emphasis added]

When Trump told Zelenskiy that “I would like you to find out what happened with this whole situation with Ukraine, they say Crowdstrike… I guess you have one of your wealthy people… The server, they say Ukraine has it,” by “they” he meant “Putin.”

Putin wants Ukraine, all of Ukraine, back as part of Russia again for lots reasons, and he’s pulling Trump’s strings to help him get it. 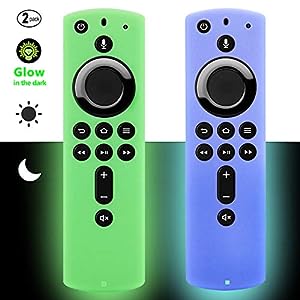