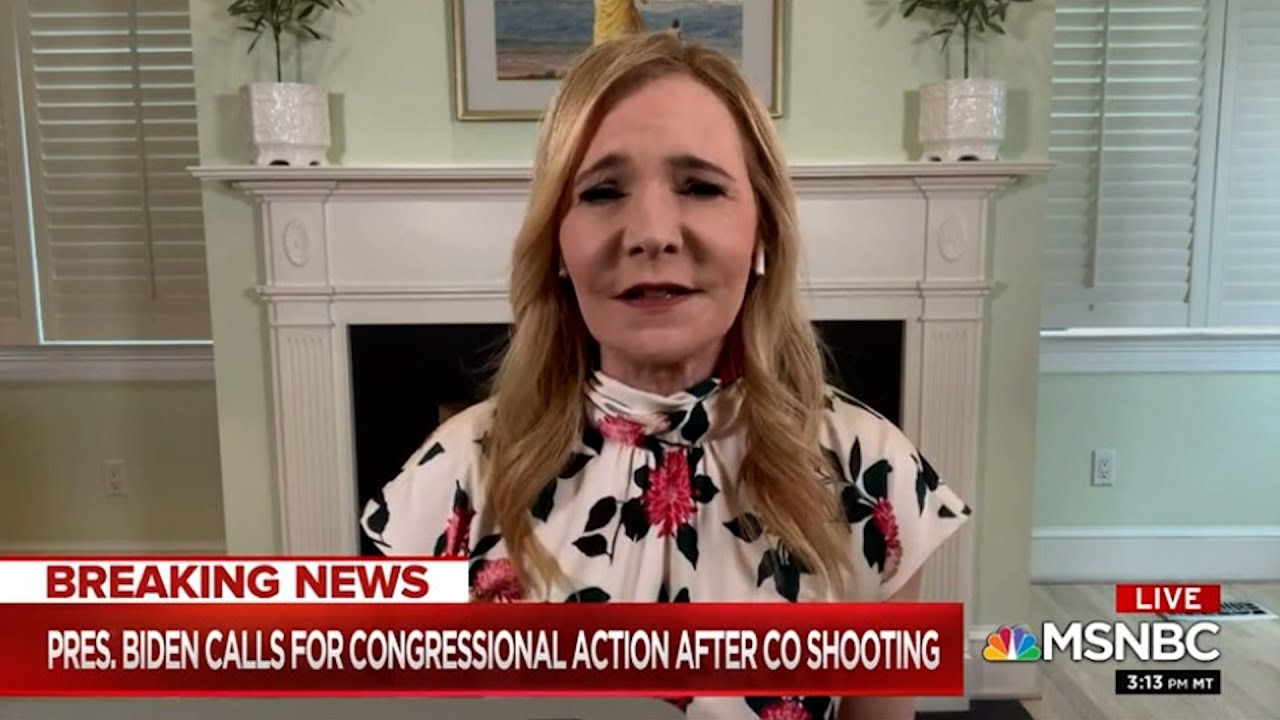 Pundit A.B. Stoddard believes that if Democrats decide to abolish the filibuster it will hurt Joe Biden’s policy narratives.

A. B. Stoddard started her narrative with a good assessment of the Biden administration’s accomplishments. She points out the reality that a mass shooting can change the messaging, if temporarily.

“The president who’s so just passionately wants to keep the focus on COVID relief right now,” A. B. Stoddard said. “And trying to repair the economy and build back better and talking up this $1.9 trillion package around the country so that voters really feel it. They know that the vaccines are on the rise, and they know that help is, quote, on the way. But this White House really wants to sort of right the wrongs that they talk about from 2009 haunted by the fact that they didn’t seem to really promote their first stimulus. They really want voters to feel this and these two shootings in the last two weeks really are a lesson and distraction. They’re tragic, and they’re substantive policy questions.”

Stoddard misses that, unlike a mass shooting, the filibuster is not something that working Americans see as an outcome. As such, it does not matter except to the politically savvy.

“You get into a filibuster fight right now,” A.B. Stoddard said. “No one’s going to remember the COVID relief, the American Rescue Plan. And the administration is keenly aware of that.”

Stoddard will only be right if the media allow the Republicans to make the filibuster what it is not, something other than an undemocratic obstructionist tool. Democracy is rule by the majority. We have a Bill of Rights to protect the inalienable rights of all, which included the minority. Democrats, abolish the filibuster now.