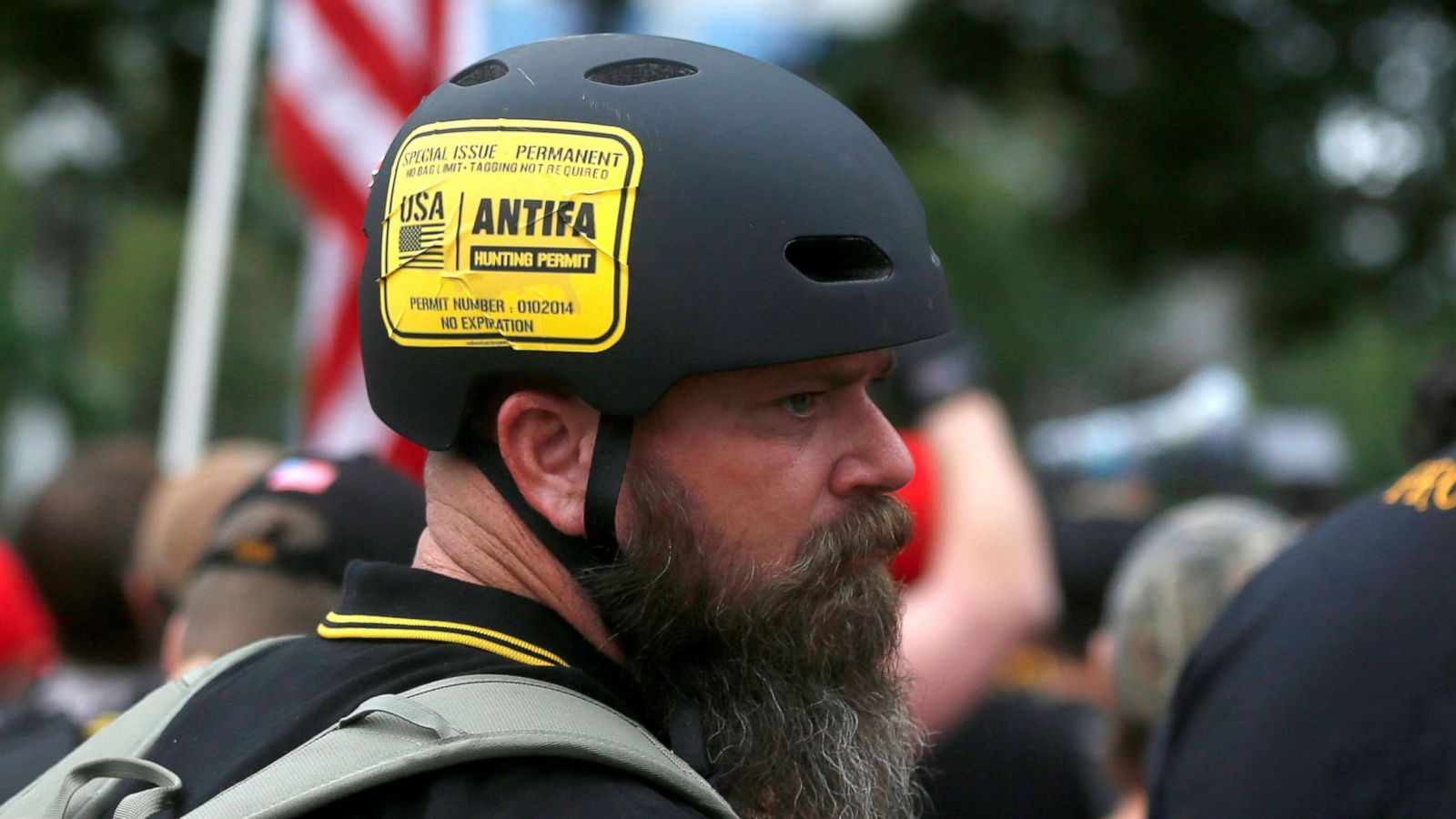 Donald Trump has ruined a lot of lives. Usually that’s a tragedy. But sometimes it careens mighty close to comedy.

Or they’re in jail, because they believed the most prolific liar in American history had an election stolen from him, and would have their six if they just stormed the Capitol to steal it back.

Maybe this dude should just get alleged multibillionaire Donald Trump to send him some Doan’s pills, instead of wailing to the blessed ether about his all-too-preventable fate.

(51645)
$17.62 (as of May 21, 2022 10:18 GMT -04:00 - More infoProduct prices and availability are accurate as of the date/time indicated and are subject to change. Any price and availability information displayed on [relevant Amazon Site(s), as applicable] at the time of purchase will apply to the purchase of this product.)