Striving to arrive at some mythical center has decimated the middle class. The problem is that a plutocratic control of both our government and media have allowed smoke and mirrors to reign. Thankfully, progressives have finally honed an effective narrative.

Alexandria Ocasio-Cortez posted a very enlightened tweet about the ‘radical, extreme left’ that should give everyone pause.

Reminder of what people are calling the Ã¢Â€Âœradical, extreme-left agendaÃ¢Â€Â:

For too long, progressives and Democrats were hesitant to articulate their message in its full glory. The right would ridicule them as aiming for pipe dreams, defining their policies as tax-and-spend, or the giving away of ‘free stuff.’ Instead of fighting back on the morality and ethics of progressive policies, placation by moving toward a mythical center was the order of the day. 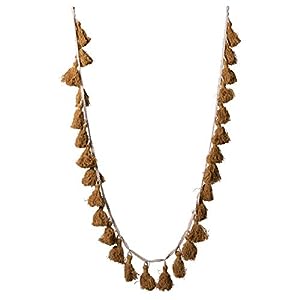