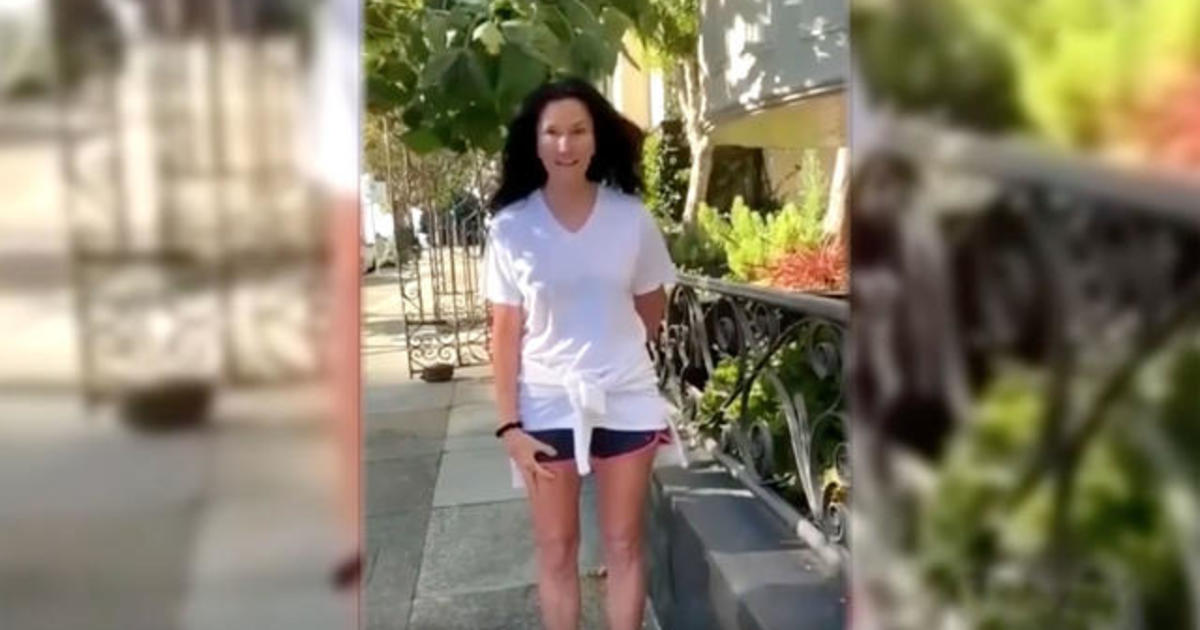 She assumes the home isn’t his. It gets tiring. Is there any wonder the blood pressure of POCs is higher in the aggregate?

This woman’s disrespect was palpable. No man or woman should go through this. It seems likely in short order we are forcing an atonement.

The man she confronted handled it well.

NBC reported it as follows:

On Tuesday, Juanillo began to stencil the Black Lives Matter message with chalk when he was approached by who he references as “Karen” inquiring if he is the property owner. …

The woman, who identifies herself as Lisa and accompanied with a man who identifies himself as Robert, then tells Juanillo it’s private property and that he is defacing it. She later goes on in the video and claims to know the owner. …

Juanillo said he thinks he was approached because he is a person of color suspected of tagging on someone else’s property.

“Makes me feel like we all need to fight,” Juanillo said. “When you see racism…speak your truth. Don’t let it go, it’s time.”

When does it end?